Laurent Banide's Oldham suffered a heartbreaking defeat in injury time of the Carabao Cup first round tie against Blackburn Rovers.

The crushing defeat makes it three losses in a row, despite the goals by both Gevaro Nepomuceno and Mohamed Maouche giving Latics the lead twice in the game. Two Blackburn substitutes in Bradley Dack and Joe Rothwell netted in injury time for Rovers to claw their team back from losing 2-1.

The last time that the two sides faced in the EFL Cup, it was a very different time in football. In the 2001/02 season, Blackburn Rovers went on to win the competition, with the final against Tottenham Hotspur played at the Millenium Stadium as the new Wembley was not yet built.

Blackburn were a side that finished 10th in the Premier League that year, and Oldham Athletic were embarking on their first full season with new owner Chris Moore - but the less said about his tenure the better. The Latics’ were in League One - or ‘Division Two’ that year, but the heights of the Premier League and Championship were remnants of a not too distant past

It was obvious from the beginning that Oldham would struggle in the game, with many Latics' fans already predicting a loss. A vocal cohort of supporters made the short trip up to Ewood Park, with nearly 700 travelling to see a side which has not yet performed well in the 2019/20 season.

Although changed from their normal Championship starting side, the strong Blackburn team quickly started to dominate the game, culminating in them finishing the match with 74% of the match's possession.

Just fourteen minutes into the match, Gevaro Nepomuceno used his pace to break past Blackburn's defence and become one-on-one with goalkeeper Jayson Leutwiler. The Curacao international fired a powerful shot from just outside of the box low and into the bottom-right corner, making it 1-0 to the Latics.

Nepomuceno's goal was the spark to set the atmosphere alight for the Latics' fans, the noise from the Darwen End bellowing around the ground, all 686 fans ecstatic to be winning against a much stronger team, all-seeing visions of a second-round tie against a Premier-League side.

The Latics' managed to defend their lead for the rest of the second half, despite many chances for Blackburn.

Danny Graham was the obvious goalscoring threat for Rovers, and he missed a multitude of opportunities to level the scores, his attempts often less than troubling for goalkeeper Gary Woods.

Just before the half time whistle, Oldham captain Mohamed Maouche saw himself pick up a yellow card, Rovers not threating from the subsequent free-kick.

Blackburn created many excellent opportunities early into the second half, Brereton failing to hit the target after the cross came in from Steward Downing.

The hosts should have been level shortly after, interplay from Chapman and Dack inside the penalty area lead to Brereton having a header cleared off of the line by Zak Mills, then hitting the post before Woods came out to collect.

Blackburn managed to level the scoreline in the 70th minute, to the dismay of Oldham fans. Smith-Brown lost possession inside Danny Graham laid the ball off to Bradley Dack, who slotted the ball into the back of Gary Woods' net.

Very soon after that, Blackburn Rovers fans thought that they had snatched a lead when Christopher Missilou deflected a free-kick into his net. After some deliberation between referee Tom Nield and his linesman, it was ruled out for offside.

With Latics' fans thinking that the game was nearly over and penalties to come, there was a lot more left to happen in the night. Drawing 1-1, the Latics' players made one last push to try and find their way into the second round of the competition. That is something that they have not done for many years.

Dylan Fage's cross was deflected to the edge of the box, and captain Mauche slammed the ball into the back of Leutwiler's goal, giving Oldham fans the feeling that there was no chance for a loss.

The noise at that moment was immense, 'no nay never' booming out from the away end at Ewood Park - not to the delight of many home fans.

As so often happens with Oldham Athletic, the glimpses of the second round were not able to become a reality.

When the six minutes of added time were announced, 35-year-old ex-Liverpool midfielder Stewart Downing managed to find a leveller. His long-range shot from just outside of the area thundered into the bottom-right corner.

With less than two minutes left, Latics' fans were preparing themselves for a penalty-shootout, with Oldham missing multiple obvious chances late on in added time to clinch something back. However, the play between Bradley Dack and Joe Rothwell shattered the dreams of the Oldham support, managing to tilt the scored in Blackburn's favour in the fourth minute of extra time.

Laurent Banide will look back at Tuesday night's match to see what changes need to be made for Saturday's encounter away from home against Bradford City. Oldham's defence did not seem overly strong, and the fans will be hoping that David Wheater can make a return to the side as fast as possible and that his injury is not too serious.

Despite having a weekend side play against Oldham, Blackburn will hope to take this form into this weekend's tie with Middlesborough, after they lost to Crewe Alexandra. Blackburn have not yet managed to pick up any points in the league and will look to rectify that.

Brighton vs Liverpool Preview: Reds look to bounce back 25 minutes ago

Is it time to quell McCann scepticism? 2 hours ago

Reading vs Bristol City preview: How to watch, kick-off time, team news, predicted lineups and ones to watch 2 hours ago

Everton vs Leeds United preview: A rediscovery of an old school fixture 8 hours ago

Manchester City vs Burnley preview: Can the Clarets end their Etihad hoodoo? 3 hours ago

Cardiff City vs Luton Town preview: How to watch, kick-off time, team news, predicted lineups and ones to watch 5 hours ago

Sheffield Wednesday vs Stoke City preview: How to watch, kick-off time, predicted lineups and ones to watch 6 hours ago

Arsenal v Wolverhampton Wanderers preview: How to watch, kick-off time, team news, predicted lineups and ones to watch 6 hours ago 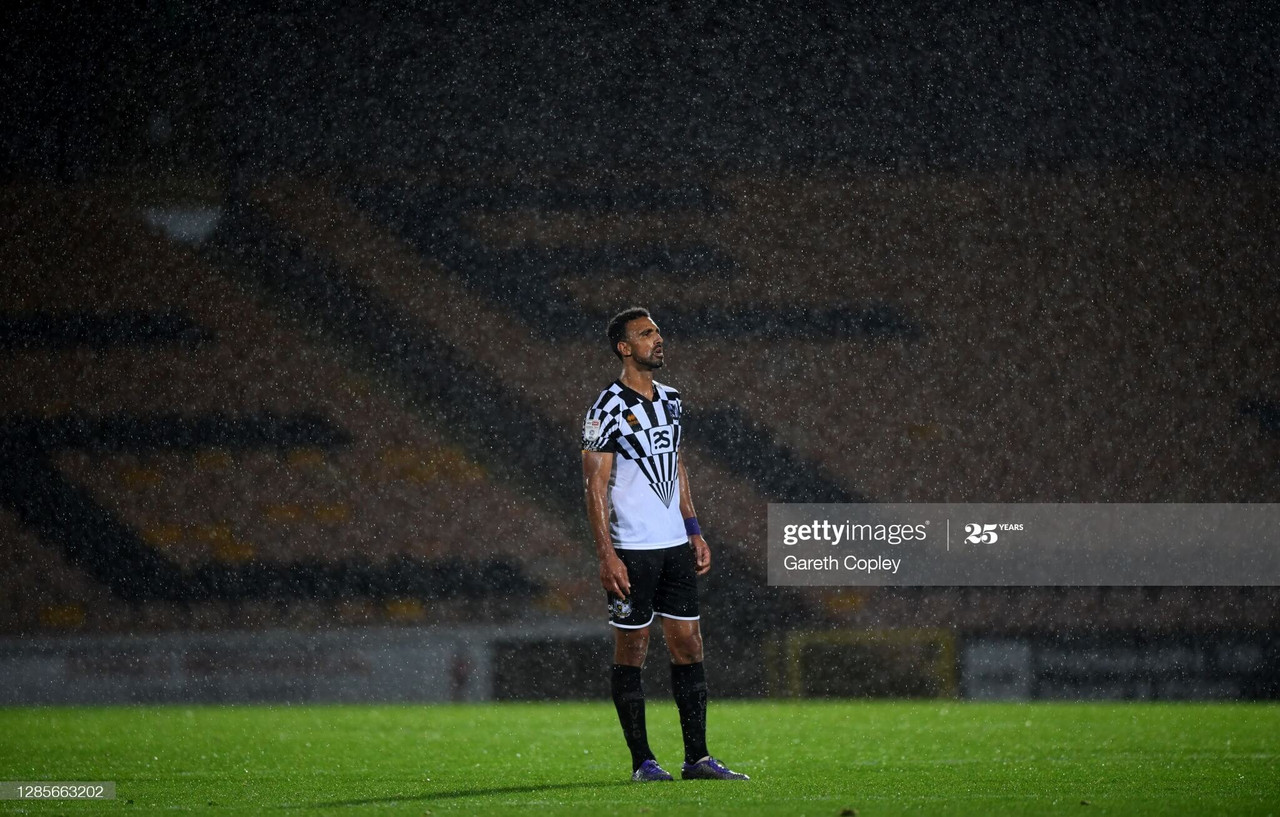