MK Dons welcome Nigel Clough's Burton Albion side to Stadium MK in the EFL League One.

MK Dons come into this game on the back of a win in mid-week against Fulham U21's in the Leasing.com Trophy. Kieran Agard netted the winner at the start of the second half to give the Dons victory. MK Dons' last league match ended in defeat in the North East to Sunderland. They lost the game 2-1. Two quick goals midway through the first half from Luke O'Nien and Max Power were enough to give the black cats all three points despite a George Williams goal in the second half.

Burton come into this game on the back of a mid-week 2-0 defeat to Everton U21s at the Pirelli Stadium. The Brewers did not have a league fixture last weekend, as they were due to play Bury.

This will be the first-ever meeting between the two sides as they avoided each other since the Brewers joined the Football League in 2009.

MK Dons could be without multiple first-team players for the visit of Burton after striker Agard picked up an injury in the midweek win over Fulham U21s.

MK Dons have hit a bit of a sticky patch in form in the league as they have not won at home in nearly a month and haven't won in the league in three weeks since a victory away at Blackpool. This rough patch has seen the Dons drop below their opponents in the table and come into this game in 15th, one place behind Burton and are separated by goal difference.

Manager Paul Tisdale though has faith in his team and had this to say in his pre-match press conference: "We have to navigate our way through the next few months.

Will the winless run continue?

Like MK Dons, the Brewers come into this game in very poor form. Burton have not recorded a league win since the end of August against Bristol Rovers.

It is thanks to the League Cup heroics that Clough isn't at risk. Burton yet again are going on another great cup run as they are through to the last 16 against Premier League hotshots Leicester City.

Clough was full of praise for this weekend's opponents and the opposition manager Tisdale in his pre-match press conference saying: "The way his teams have played over the years has been commendable and he’s very highly thought of in the game, the way he goes about his business, his demeanour, everything.

He doesn’t shout about it from the rooftops so sometimes he goes a bit under the radar.

They have a beautiful stadium, and they have ambitious owners and I think the next season or two will be quite exciting for them."

Agard will most likely be missing for MK Dons this weekend. Joe Mason, Rhys Healey, Baily Cargill and Ben Reeves remain sidelined for the Dons. Jordan Moore-Taylor made a return on Tuesday night and could return to League action.

Jake Buxton, John Brayford and Stephen Quinn will not make the trip to Buckinghamshire this weekend for the Brewers.

Millwall vs Derby County preview: How to watch, kick-off time, team news, predicted lineups and ones to watch 2 hours ago

Liverpool v Wolverhampton Wanderers preview: How to watch, kick-off time, team news, predicted lineups and ones to watch 6 hours ago

Norwich City vs Sheffield Wednesday preview: How to watch, kick-off time, predicted lineups and ones to watch 5 hours ago 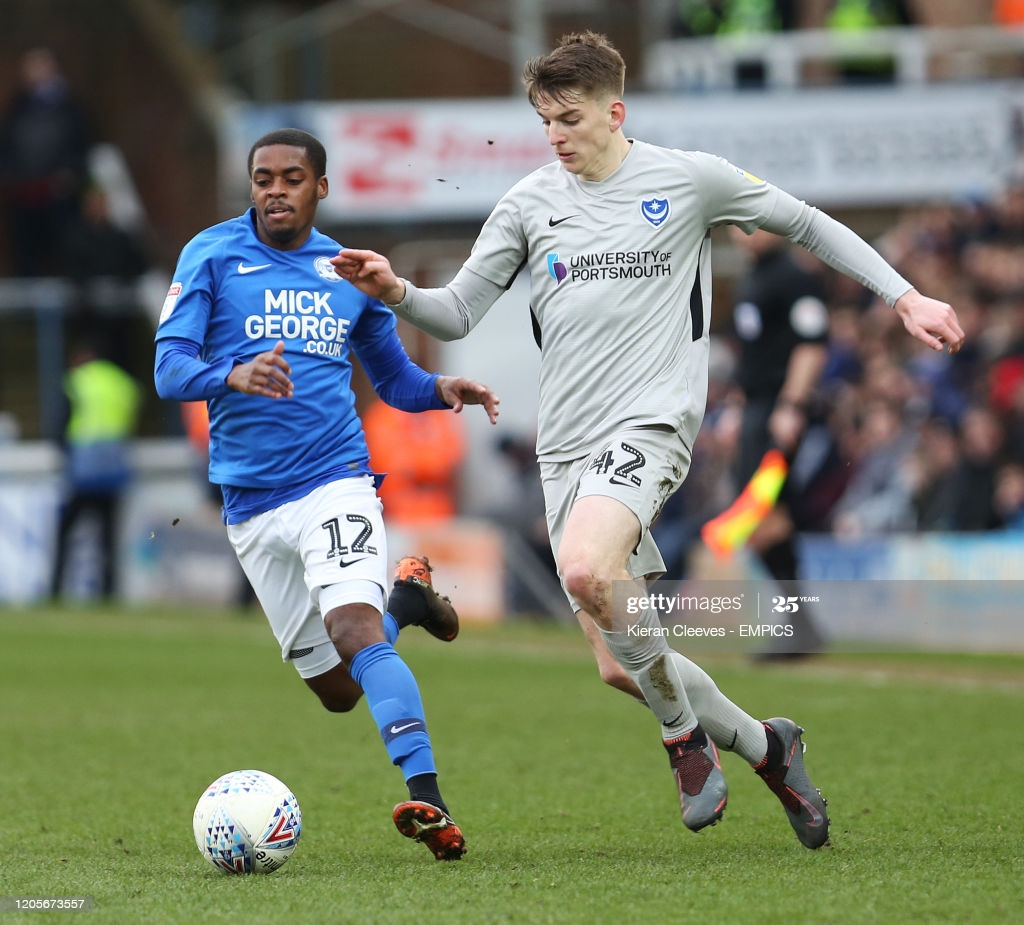 Portsmouth vs Peterborough United preview: How to watch, team news, predicted lineups and ones to watch 8 hours ago