As David Moyes looks to find more strength-in-depth for West Ham, as European football will take its toll for yet another season, he will look no further than 23-year-old Flynn Downes.

Downes signed for West Ham for a reported fee of £9m this summer, and off the back of his debut, in the Europa Conference League against FCSB, he looks to be good value for money. 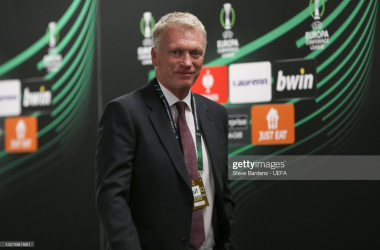 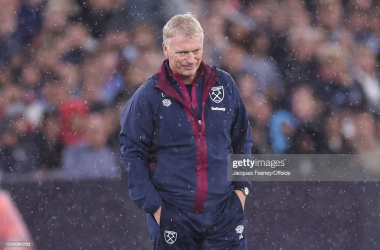 “If you’re not at it, you won’t get results”: David Moyes demands high levels before Conference League Clash 16 days ago 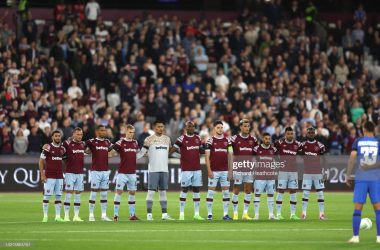 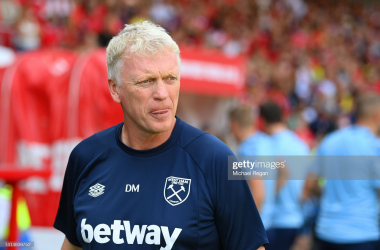 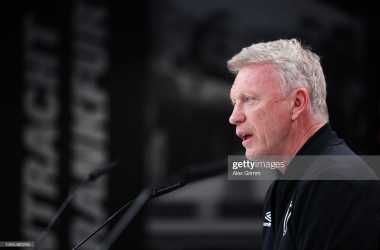