The Emirates FA Cup buzz continues for Nuneaton Borough, as they travel to Warwickshire rivals Leamington in the Second Round Qualifying of the world's oldest cup competition.

The Brakes will be the home team on Saturday and are playing their first game in this season's edition with all National League North and South clubs entering at this stage. Currently sitting fifth, and boasting the second meanest defence in the top seven tiers of English football, Leam have bragging rights of the county to defend.

It's not been a bad start to the season either for Boro, who occupy top place in the Southern Premier League Central Division, one tier below their local rivals - a stark contrast to last campaign where they were languishing in and around the bottom four places for the majority of the season.

Steph Morley reappeared on the Leamington bench for recent games having missed the majority of pre-season and the start of the campaign due to injury. Joe Clarke was out of the matchday squad as the Brakes defeated Kettering Town on Tuesday with Simeon Maye regaining his position alongside Adam Walker in central midfield in midweek.

Summer signing from AFC Telford United Theo Streete now has three games under his belt after also missing the first few games through injury. Recently named as Non League Bible's league Player of the Month, Burton Albion loanee Callum Hawkins will be available for selection which rules him out from making any appearances for the Brewers in the same competition.

Manager Jimmy Ginnelly was in attendance at Your Co-op Community Stadium on Tuesday with a free night after his Borough side drew 0-0 with Stourbridge on Monday. A summer overhaul largely thanks to coach Andy Danylyszyn who moved from Tamworth has seen several new players enter Liberty Way over the summer.

Home fans on Saturday will no doubt be familiar with a few of the players in blue and white with Tony Breeden in goal for Nuneaton, previously Leamington's captain for multiple seasons before leaving by mutual consent in 2019. Leamington born Joe Magunda holds up the midfield whilst Matty Stenson leads the line, his performances at Leamington back in 2018 got him a move into full time football with Solihull Moors.

Former Boro centre back Theo Streete who made 80 appearances for Nuneaton in the Conference Premier signed for Leamington in the summer from AFC Telford United. The defender suffered an injury during a pre-season friendly against Boldmere St Michaels which forced him to miss the first five games of the season.

Streete returned to the Leamington squad for their Bank Holiday Monday win against Banbury United at the end of August and has now made three appearances, scoring one and yet to concede a goal whilst named among the starters. This rigidity at the back has given Leamington the accolade of having the second best defence in the top seven tiers of English football - only Preston North End have conceded less.

The return of Tony Breeden to Your Co-op Community Stadium on Saturday is a big talking point ahead of the cup clash with Breeden a bit of a legend in Leamington, their former captain made 341 appearances for the Brakes scoring four goals and further goals in penalty shoot outs.

Breeden left Leamington in summer 2019 with Leamington mutually agreeing to terminate Breeden's contract, Leamington's club website noted "with Tony accepting his conduct fell well short of accepted behaviour" after a training ground incident with now Leamington captain Jack Edwards. Breeden is remembered at Leamington for his agility, confidence and skill and he will need to be on top of his game once again if he wants to keep a Leamington side out who have scored in every game but two this season.

The FA Cup clash will be at Leamington's Your Co-op Community Stadium.

In line with the majority of FA Cup Second Round Qualifying ties, this game will kick off at 3pm. The only notable exception to kick off times is Walton & Hersham vs Chatham Town that is a 12:45 kick off due to it being live on the BBC.

There will be no live stream for this FA Cup matchup, but high quality live commentary for free will be available on BrakesLiveFM with Shaun Cashmore and Craig Barnes summing up the action from 14:50. 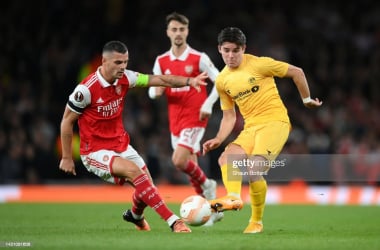 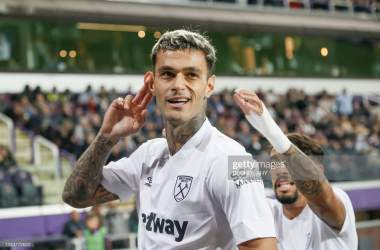 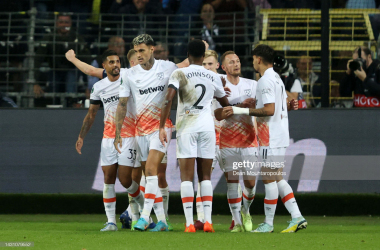 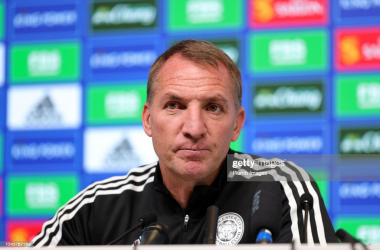 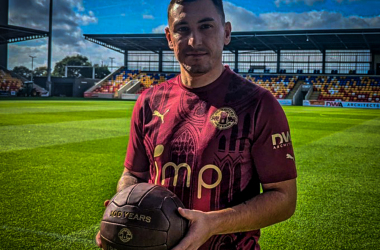 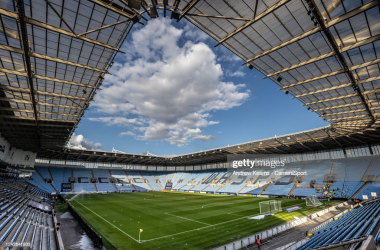 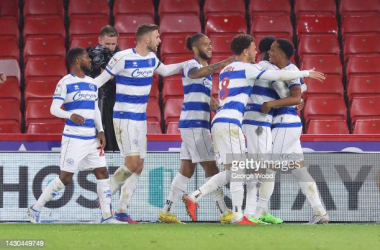 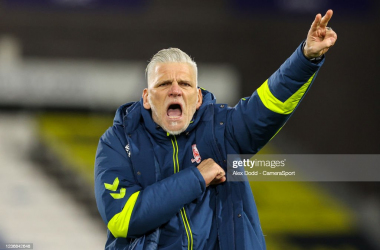 Middlesbrough 1-0 Birmingham City: Boro deny the Blues a day ago 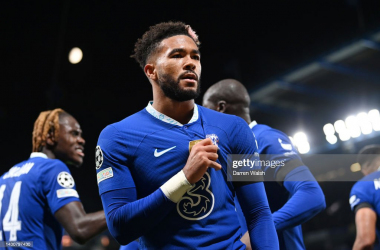 Chelsea 3-0 AC Milan: Blues get back on track in Europe with comfortable victory a day ago 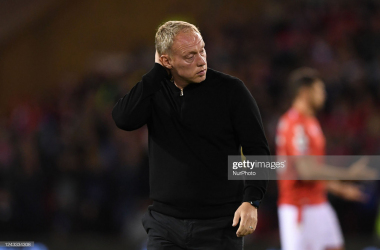