The Newcastle Eagles recorded the first victory out of any team in the British Basketball League, as star player Justin Gordon recorded a double-double before stunning the London Lions with a clutch three to take the game to overtime before closing the game out.

New signing Louis Sayers, who arrived in the North-East this summer from the Cheshire Phoenix, then hit two consecutive three-pointers, either side of grabbing a defensive rebound at the other end, to move the Eagles out of sight.

Sayers, 28, also grabbed two more points in overtime to take his overall total to 11 points in his twenty minutes of action, as the Lions struggled to keep up with the momentum that Newcastle built.

It was always going to be a cagey opening from both sides being as it is the start of the season, and only three shots were made inside the first two minutes.

Inside those two minutes though, we did see a sign of things to come from the Lions this season, as Kevin Ware aggressively rejected a shot from Rex Pfleuger.

The first big REJECTION ❌ of the season!

The Eagles did sweep aside the early aggression from the Lions though, and closed out the quarter leading 17-19, but they could have secured a three-point lead just before the break if Rahmon Fletcher made both his free-throws.

Louis Sayers put Newcastle in the driving seat at the start of the second quarter, netting the first of his three three-pointers, before Centre Evan Maxwell stopped the Lions' Kervin Bristol with a thunderous block, and then Bristol returning the favour with a block of his own on Maxwell.

The Lions did recover and lead for the majority of the second period, but Dirk Williams' nine points in the quarter was not enough for them to hold on to the lead at the break as they trailed the Eagles 36-38.

The Newcastle defence remained tight on the perimeter as the Lions only managed two three-pointers in the 3rd quarter, but captain Joe Ikhinmwin and DeAndre Liggins managed to breach the Eagles on the inside, as they both drove through to sink their respective layups to help the Lions to a one-point lead heading into the final quarter.

League legend Darius Defoe played an important role in his team's performance, but gave away two silly turnovers for travelling - as the Lions looked to run away with the game as Ikhinmwin dropped three points from three throws before the Eagles could extend their score.

A Pfleuger three-pointer was instantaneously answered by one from Williams - and their battle continued after Pfleuger dropped a jump shot, prompting Williams to convert an alley-oop assisted by Ware.

Ware, formerly of the University of Louisville, then sunk two consecutive shots from behind the arc to put the Lions into the lead, but as the clock wore down, the Eagles stayed in the game through Fletcher's two points with 11 seconds left.

Liggins was fouled and did convert his free-throws, but with three seconds to go, Fletcher passed to Gordon who sunk a clutch three-pointer to send the game into overtime.

The Eagles, who beat Team Solent Kestrels to lift the BBL Trophy in the final British Basketball game before the first lockdown back in March, ran away with the game in overtime as the tired Lions seemed to just capitulate - a worrying sign indeed for coach Vince Macaulay.

Sayers' two three pointers and additional two points put the game out of sight as the Eagles held on to win by ten points and record their first win of the season.

Player of the match - Justin Gordon

Eagles forward Gordon was a level above everyone on the court today, recording a very impressive 24 points, 17 rebounds and 4 assists.

A player to watch this season for sure.

BBL Cup Midweek Round-Up: Manchester Giants qualify for Quarter Finals while Flyers and Eagles both pick up wins 8 days ago 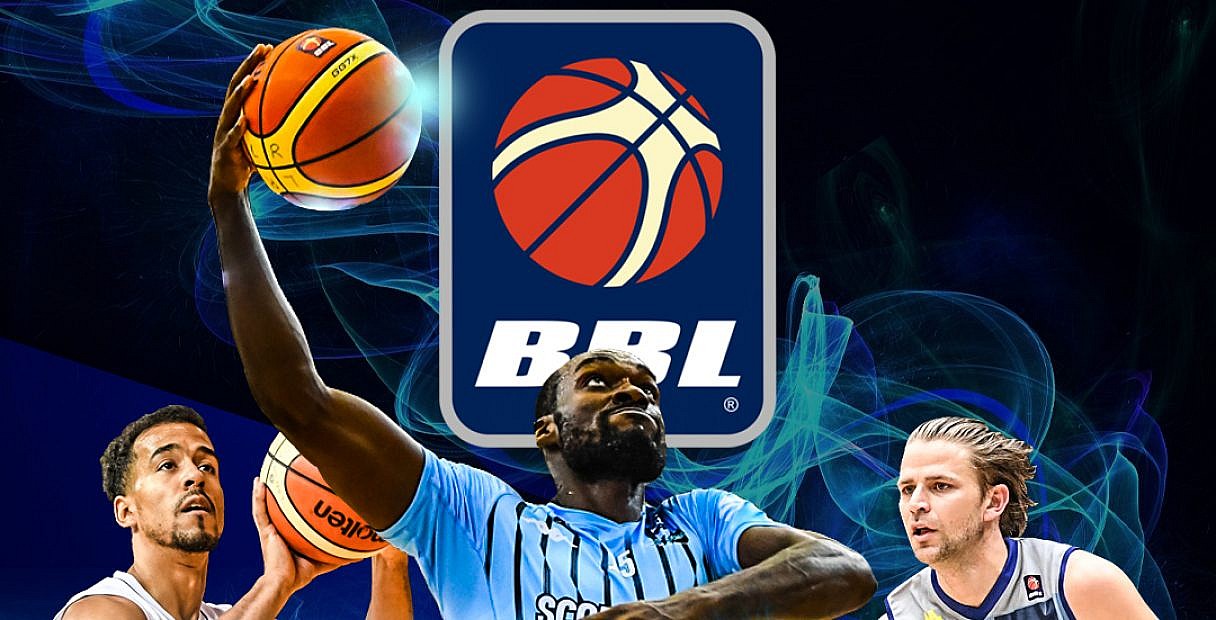 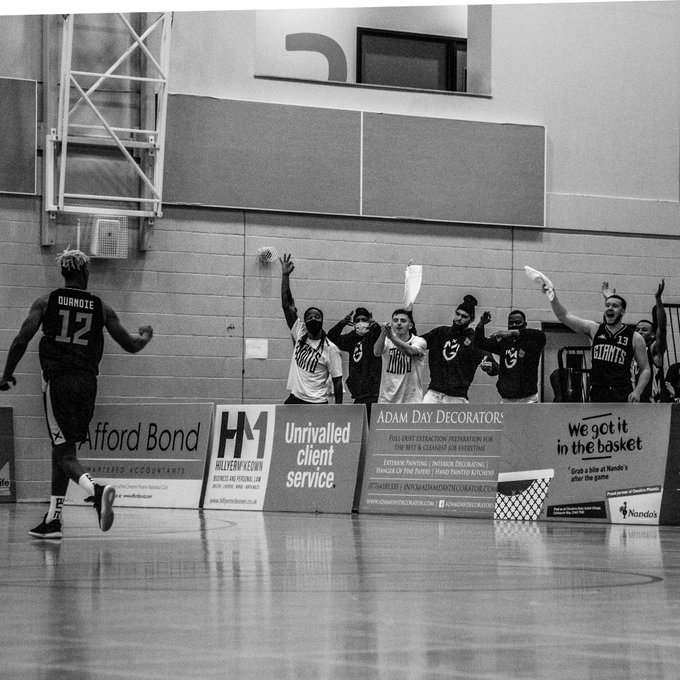 Sunday Roundup: Giants off to winning start and Eagles maintain 100% record in BBL Cup 17 days ago 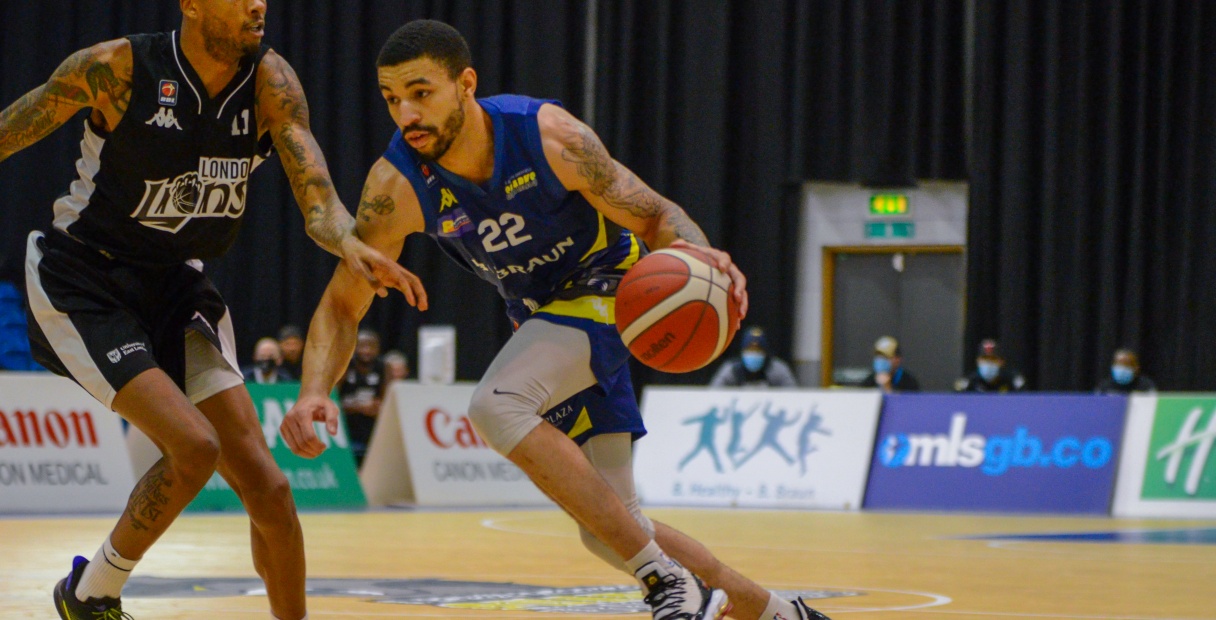