Real Madrid are now just 90 minutes away from their third consecutive Champions League final, as a second-half goal from Marco Asensio proved to be the crucial difference in the 2-1 win over a frustrated Bayern Munich.

Munich pulled the string throughout the first period and were rewarded just before the half-hour mark through Joshua Kimmich, the home side continued to but the 11-time champions still somehow managed to pull their way back just before the break through Marcelo.

Zinedine Zidane's side turned the tie fully on it's head at the beginning of the second period with Asensio's 57th-minute strike, Bayern continued to push forward but the current champions held out to take a lead back to the Santiago Bernabéu.

Getting off to the best start

After a scintillating start to the semi-finals at Anfield last night eyes moved to the Allianz Arena, where two of European giants were set to clash and it was the Bavarian champions where the ones who hit the ground running.

Bayern started well with Robert Lewandowski going close inside the first 60 seconds and continued to twist the screw before opening the scoreline inside 28 minutes. Madrid got caught out as the ball was played clean through to Kimmich, with the full-back having all the time in the world as the Madrid defence failed to catch him up as he beat the poor Keylor Navas at the near post.

Jupp Heynckes was forced into two changes the first time Bayern have done so in 14 years, but it didn't seem to faze the home side as they came close to a second just before the break.

A corner was flicked on by Lewandowski into the path of Mats Hummels, the header seemed easier for the defender but decided to go for the volley which resulted in his effort flying over the crossbar from six yards out.

Getting one back against the run of play

It had been a surprisingly dull performance from the Galácticos as they failed to make any real opportunity of recognition, but they showed their champion mentality as they managed to get themselves back in it.

A speculative header across the area from Dani Carvajal was missed entirely by all the home defenders but landed perfectly for Marcelo on the edge of the area as he pulled his leg back to smash it past Sven Ulreich.

​Tie turned on its head

Bayern despite being shaken just before the break they continued to push to regain a lead, but the tie turned in the opposite direction as Madrid took the lead for the first time.

Madrid will have Rafinha to thank if they make it through to the final, he received the ball from the corner but slipped as he went for the pass and Madrid broke.

The ball was played brilliantly to Asensio, who showed calmness as he beat Ulreich from just inside the area.

It was beginning to prove frustrating night for the home side as they continued to push and push to no avail, but as the minutes ticked by Madrid began to grow into the game.

Cristiano Ronaldo thought he continued his excellent goalscoring run as he took down the long ball and fired past Ulreich, but Björn Kuipers was quick to rule out his goal for handball.

Bayern had one final roll of a dice two minutes from the end as Corentin Tolisso finding a pocket of space in the Real box, Lewandowski was alive to it but with Navas closed down the angle and the Polish forward could only put it wide. 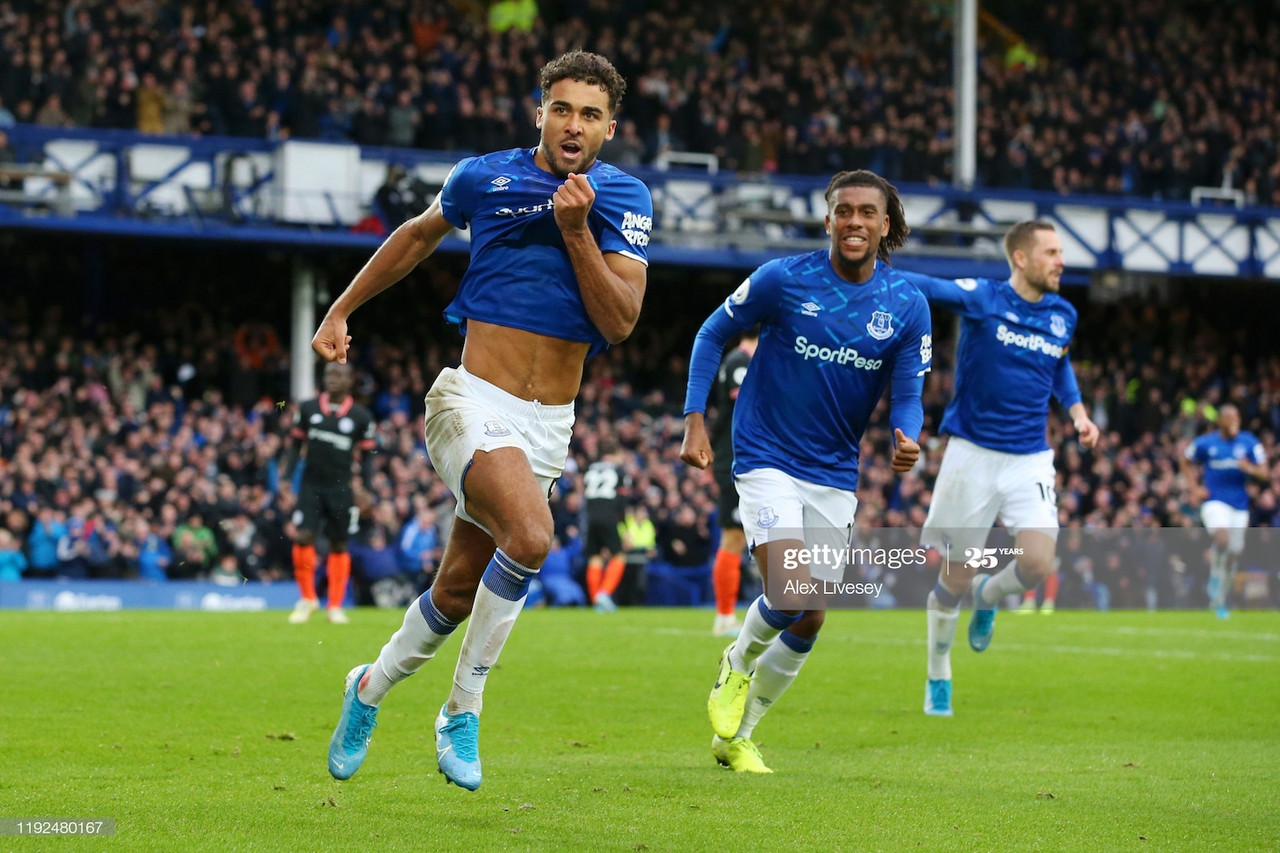 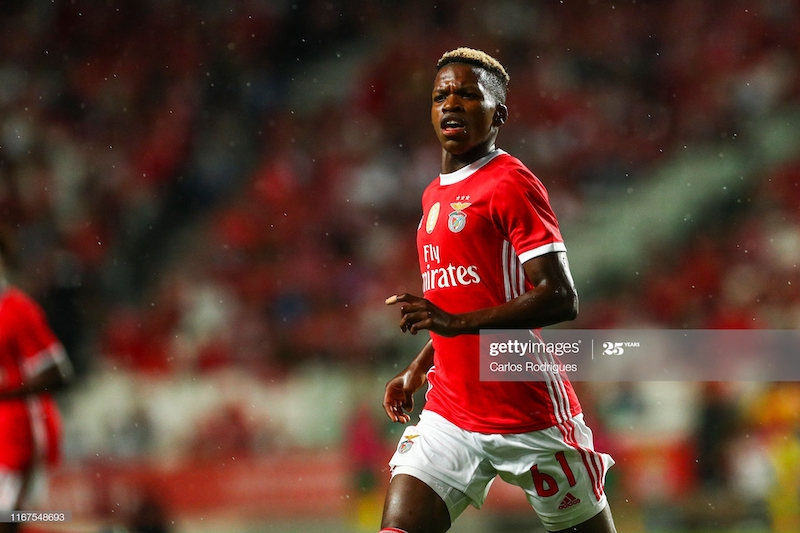 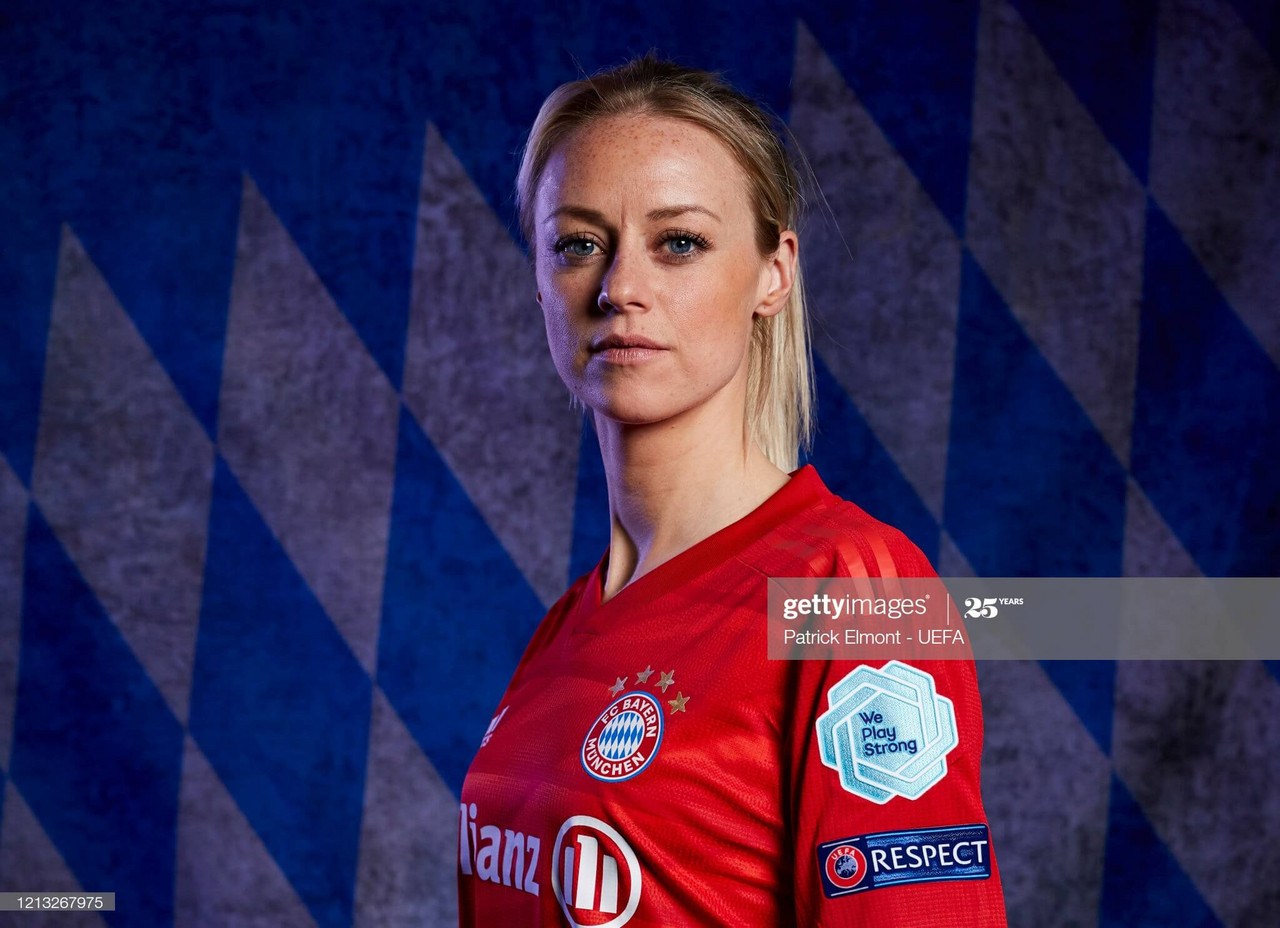 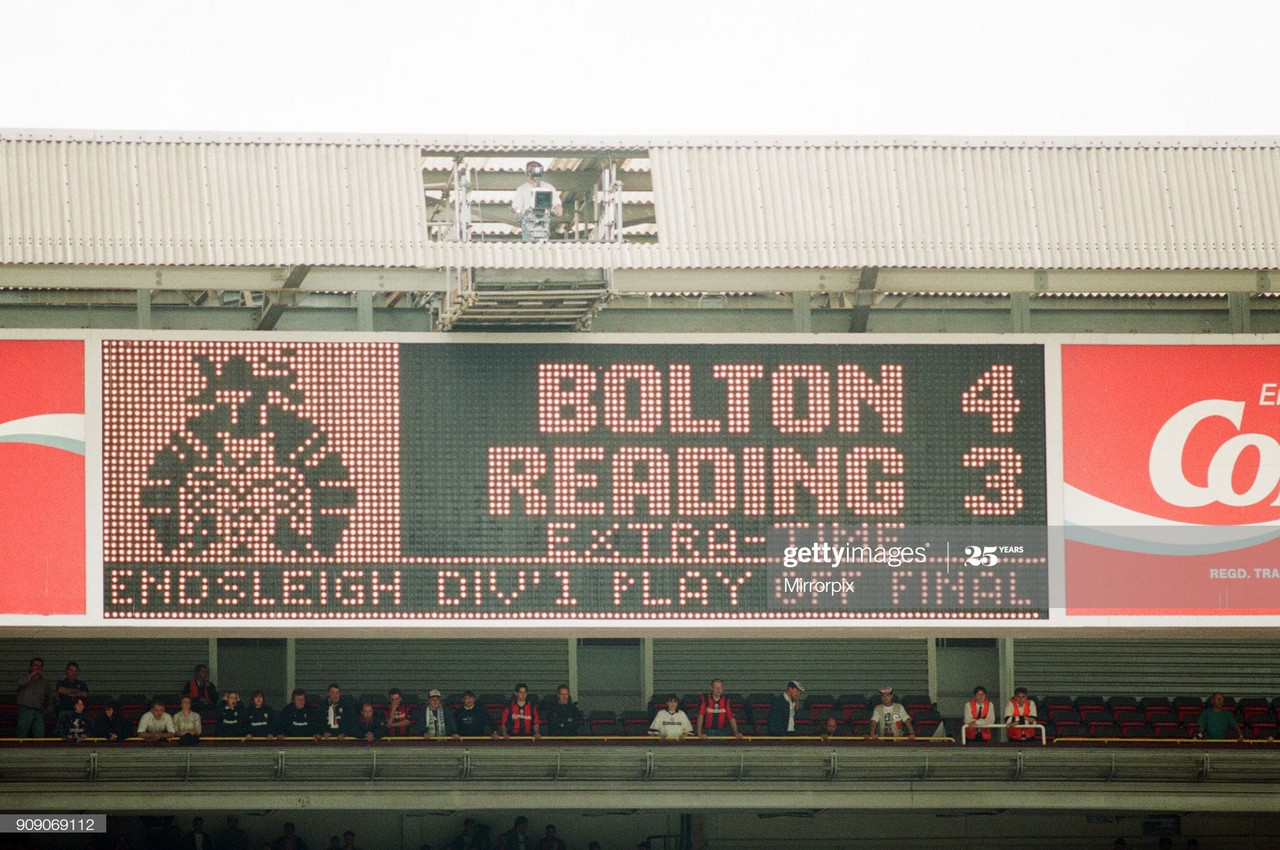 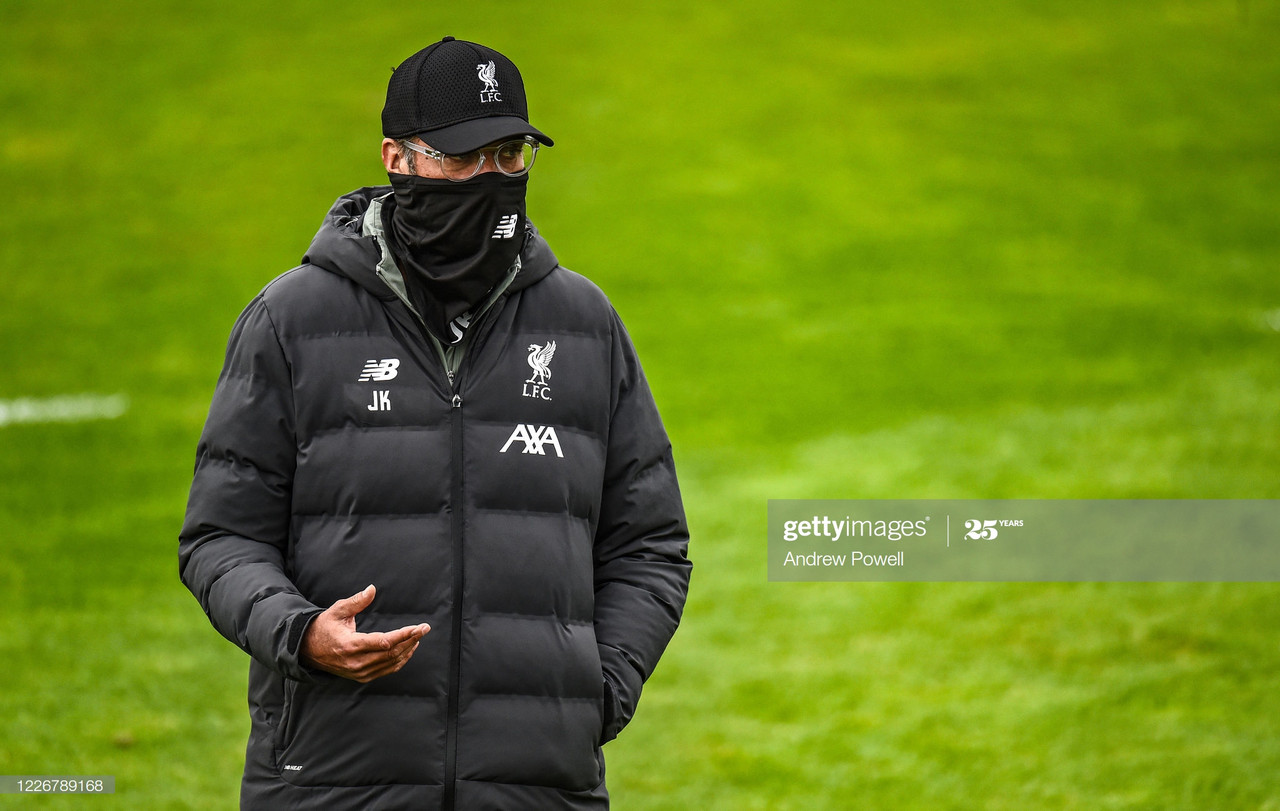 Klopp courted Werner but he is Chelsea-bound. What now for Liverpool?2 days ago 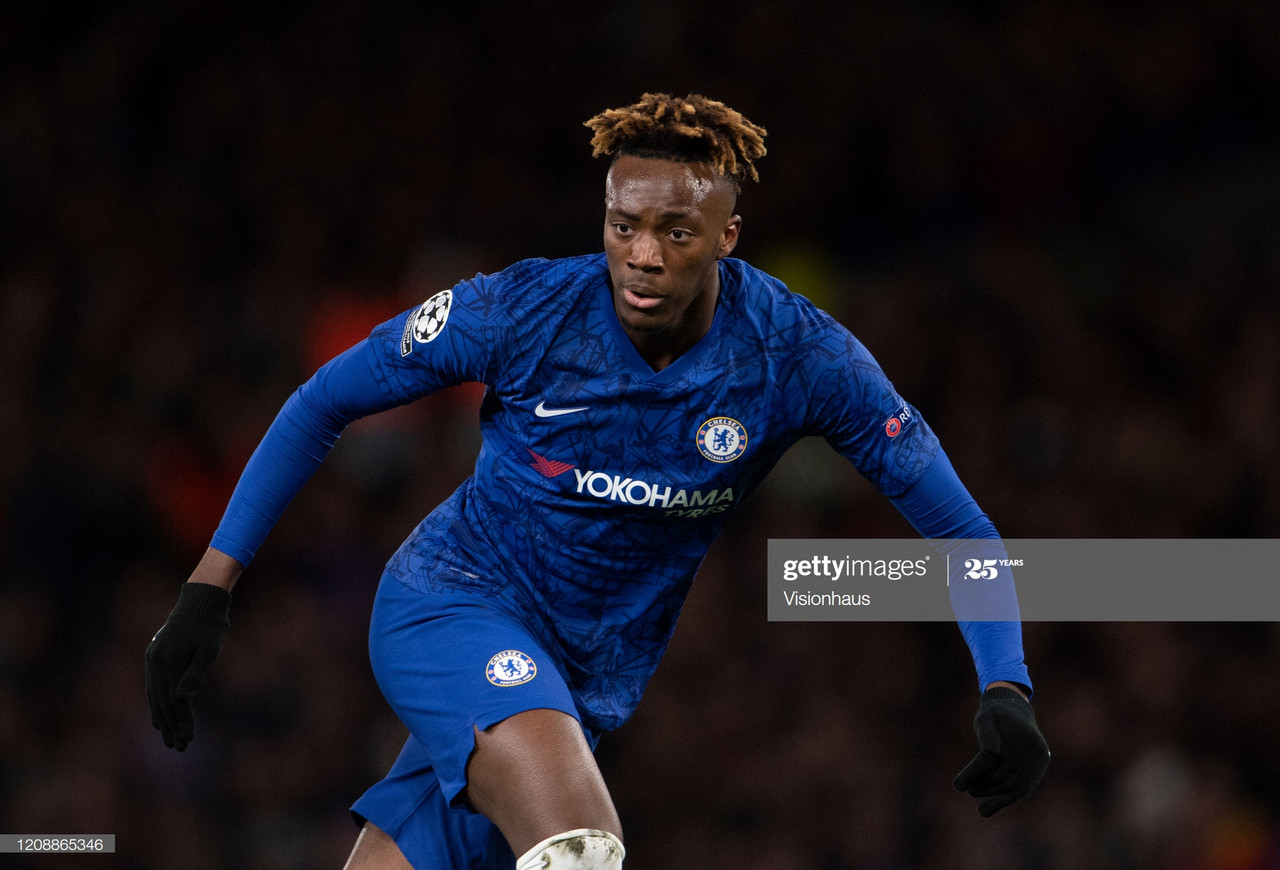 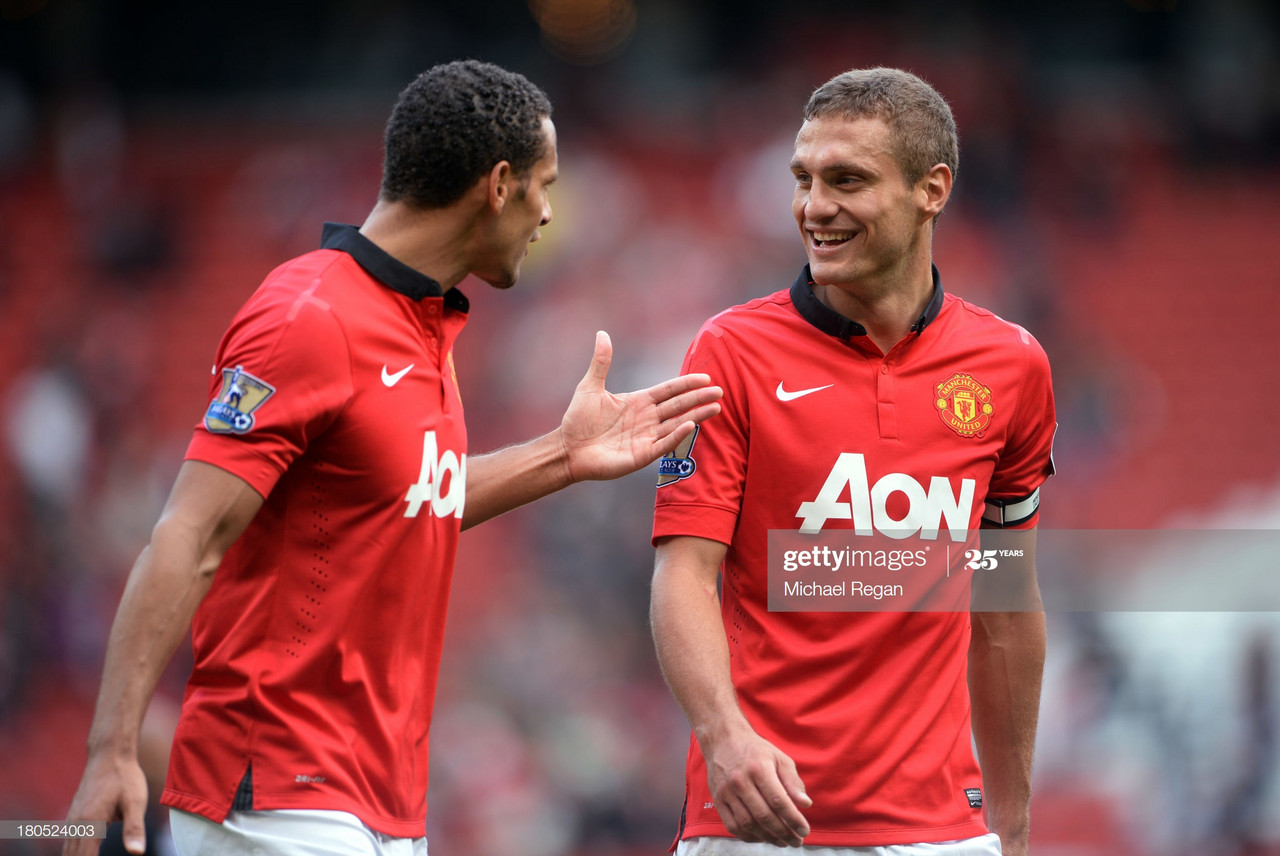 Harry Maguire's partner for Manchester United: who should it be?17 hours ago 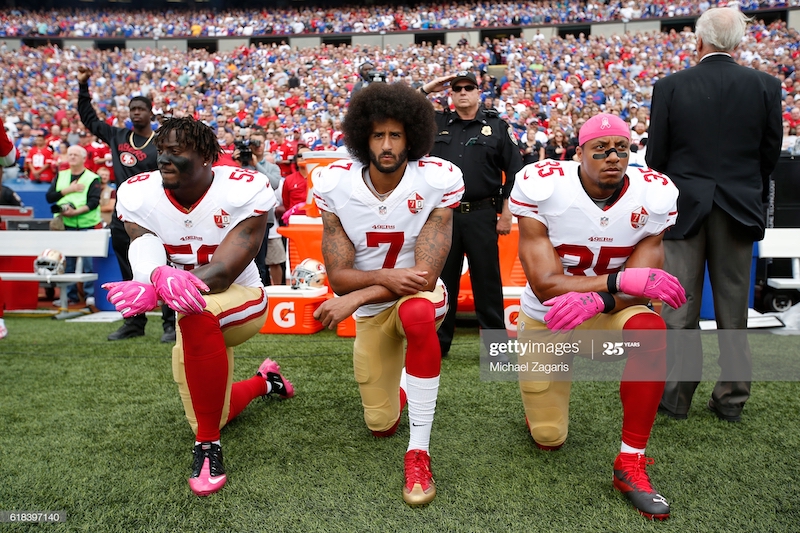