Leicester City remain unbeaten in their pre-season campaign after beating Stoke City and drawing with Rotherham United in simultaneous matches as more players gain minutes under their belts ahead of the new Premier League season.

Goals from Marc Albrighton and Youri Tielemans either side of a freak Nick Powell goal secured a 2-1 for the Foxes against Stoke, while a double from Kelechi Iheanacho was enough to take a draw against Rotherham, who replied from going down twice through Carlton Morris and Michael Ihiekwe.

Story of the afternoon

Both matches kicked off at 3pm and it was James Maddison who had the first meaningful chance after his effort stung the palms of Jack Butland in the bottom corner of his goal.

Iheanacho's 11th-minute strike was the first goal in either games after a lucky bounce took him through on goal before he clinically finished past Leicester's on-loan keeper Daniel Iversen to make it 1-0.

The Foxes first choice keeper Kasper Schmeichel started off shaky in his match against Stoke after two misplaced passes gave the Potters two half chances but neither Sam Vokes or Benik Afobe could take advantage of the Dane's errors.

Schmeichel would soon make up for those errors however after he guessed the right way and saved Vokes' penalty down to his left after Jonny Evans tripped Afobe in the box on 30 minutes.

Rotherham were back on level terms soon after Schmeichel's penalty save in their respective game after some sloppy play in midfield by the East Midlands side led to a Carlton Morris equaliser, meaning the Foxes went in level at half time in both of their matches.

The second half saw Leicester's game at Stoke open up and a flurry of chances from Jamie Vardy, Ben Chilwell and Nick Powell came before Albrighton chested down a Ricardo Periera cross and volleyed it into the top right corner to give Leicester the lead in emphatic style with 60 minutes played.

Stoke would reply in strange circumstances ten minutes after finding themselves behind as a misplaced Powell cross looped over Schmeichel and nestled into the far side of the goal to level the score.

At the same time Stoke equalised in Leicester's other game, the Foxes regained their lead against Rotherham as Iheanacho bagged his second after the young Nigerian rode a challenge from Rotherham's substitute keeper before lashing the ball into the top corner with his weak foot.

Rotherham replied for the second time in the game ten minutes after, as Michael Ihiekwe headed the ball into the post from a freekick before following up his own attempt to put his side level again where the scores would remain 2-2 for the rest of the match.

A late goal did come for Leicester, but in the match against Stoke as Chilwell's low cross went beyond the stretching leg of Ayoze Perez, only to find Tielemans at the far end of the box to stroke the ball home underneath Butland in the 83rd minute to win the game for his side.

Securing Tielemans' signature on a permanent basis was Leicester's main aim of the transfer window and it's easy to see why as the Belgian put in another great display.

It was his perfectly weighted disguised through ball that created Periera's crossing opportunity that lead to Albrighton's opener, and his calm finish that ultimately won Leicester the match against tough opposition.

The triangle that had been formed between Maddison, Tielemans and Vardy last season was in full flow once again as Leicester prove to be more comfortable on the ball with every passing game. Tielemans is at the heart of that and at the young age of 22, he should only get better.

It has been a tough period for Iheanacho after failing to find the net in ten months, but a run of three goals in two games could see a rise in confidence and ultimately, in the number of goals for the young forward.

Both of his goals were clinically taken and his record for Manchester City speaks for itself. He has the talent, but it was the confidence and the game time that was lacking.

Iheanacho enjoyed a fruitful pre-season campaign last season as he is doing this year, finishing as the club's top scorer before the season began, only for it to lead to a disappointing return of goals, meaning he cannot take his run of form for granted and must keep working towards a more successful season this time around.

As always, Periera put in a great shift down the right-hand side for Leicester and most of the Foxes' creativity came down his side.

His link-up play with Tielemans is developing more and more throughout pre-season and his pinpoint cross to Albrighton on the far post lead the game's stunning opener.

Leicester's player of the season has picked up where he left off and it is looking to be another successful season for the Portuguese full-back.

Iheanacho's confidence seems to be improving after a long term absence of goals and he spearheaded the attack very well, as a testament to his two goals.

It will be difficult to displace Vardy as well as the added threat of new arrival Perez, but Iheanacho is heading in the right direction this pre-season campaign and another goal against Atalanta will do the young forward nicely ahead of the season opener against Wolverhampton Wanderers

Everton vs Leicester City preview: Out-of-form Foxes aiming to get back to winning ways at Goodison2 days ago

Rodgers: "The season's not over"3 days ago 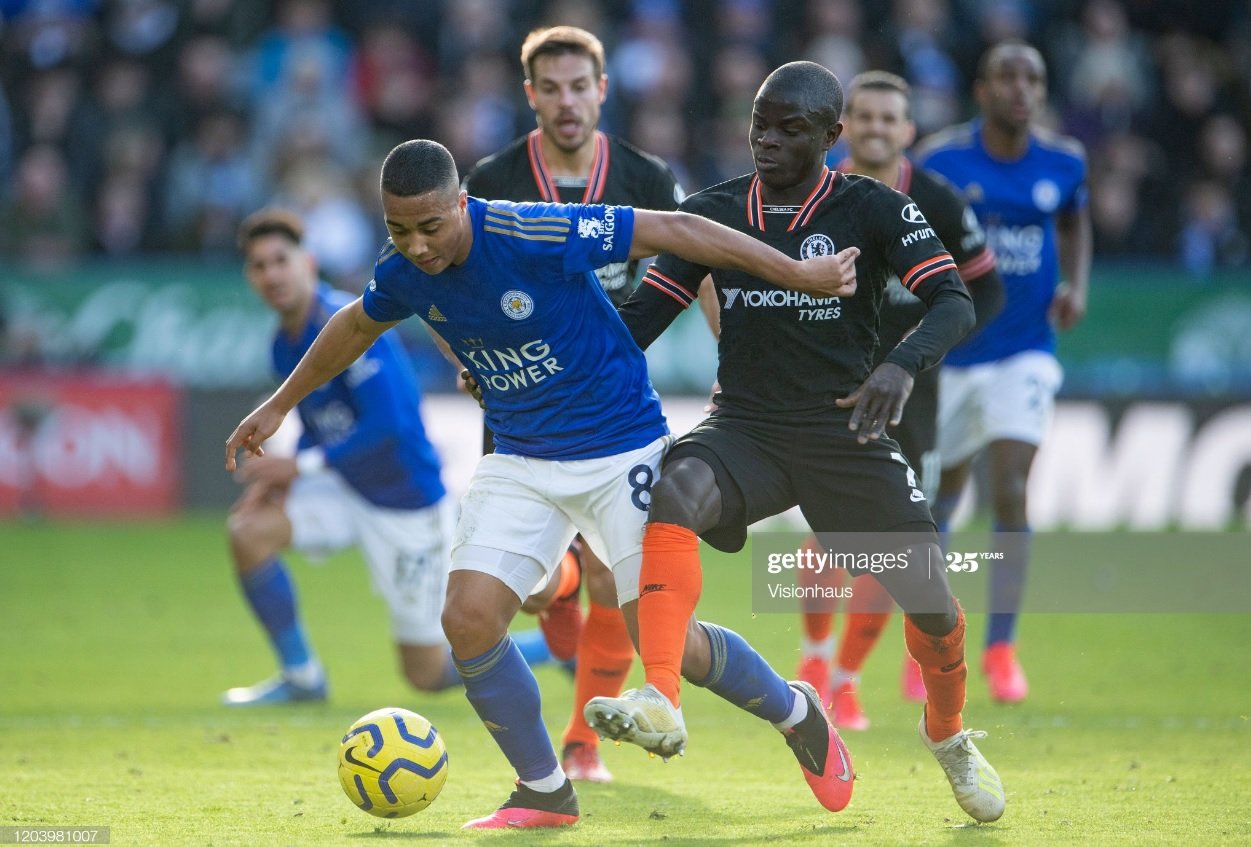 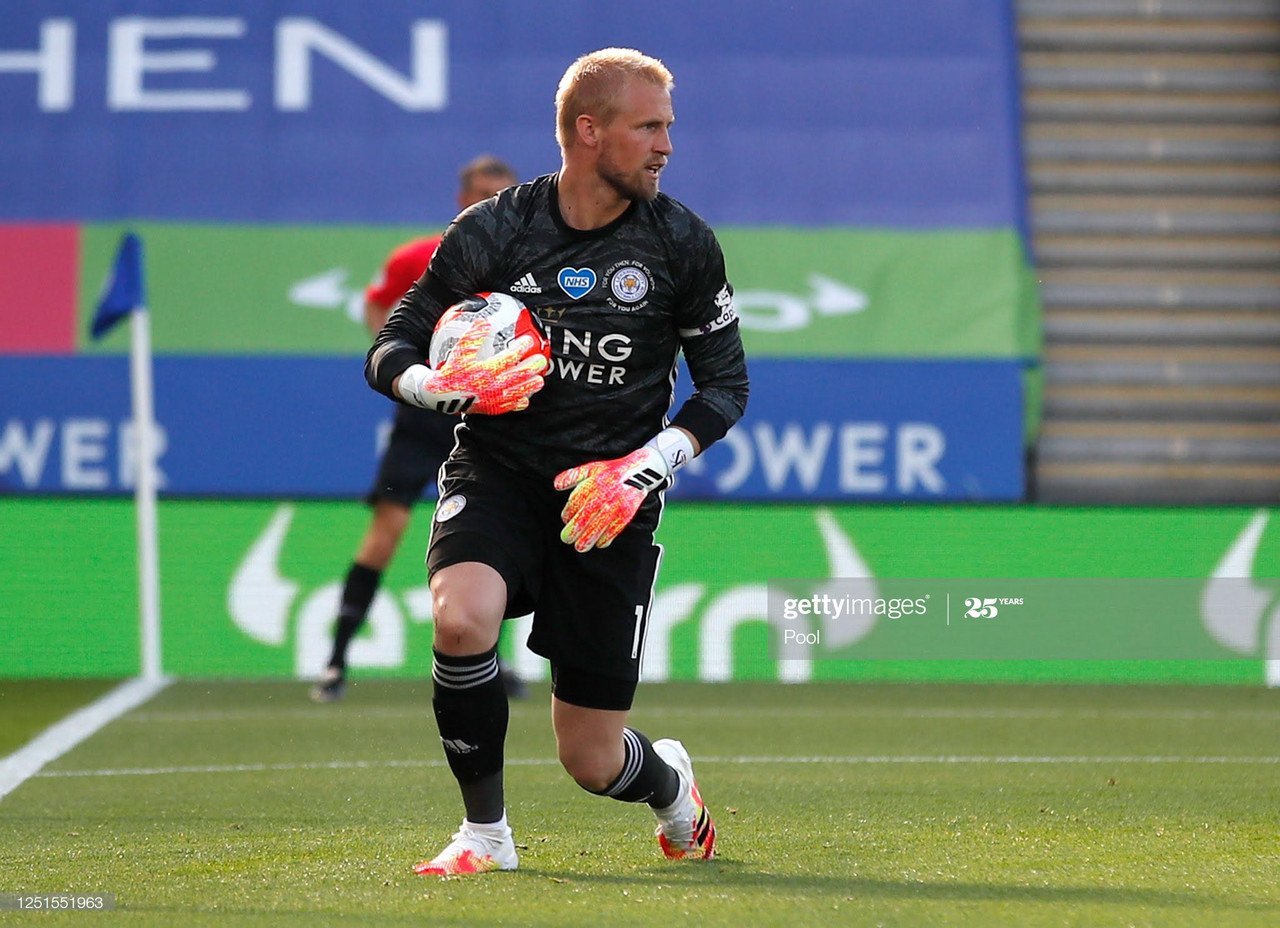 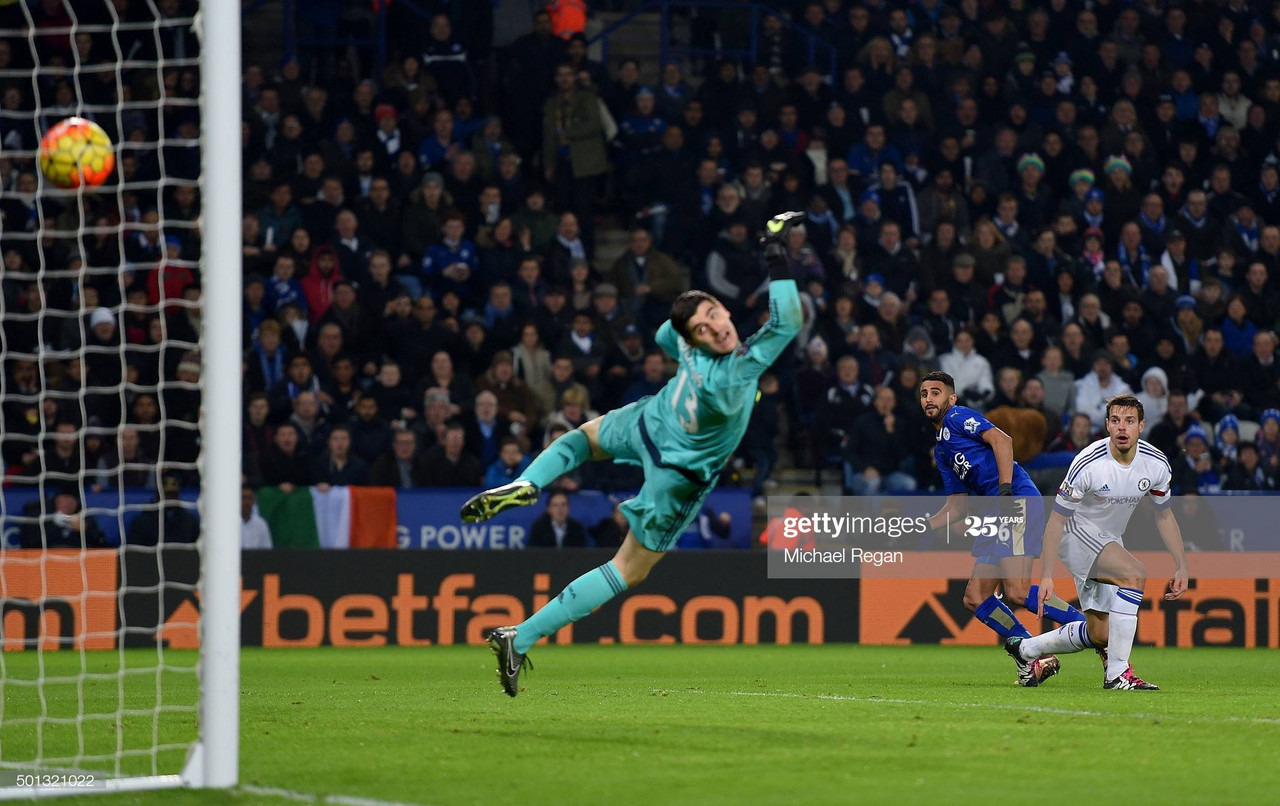 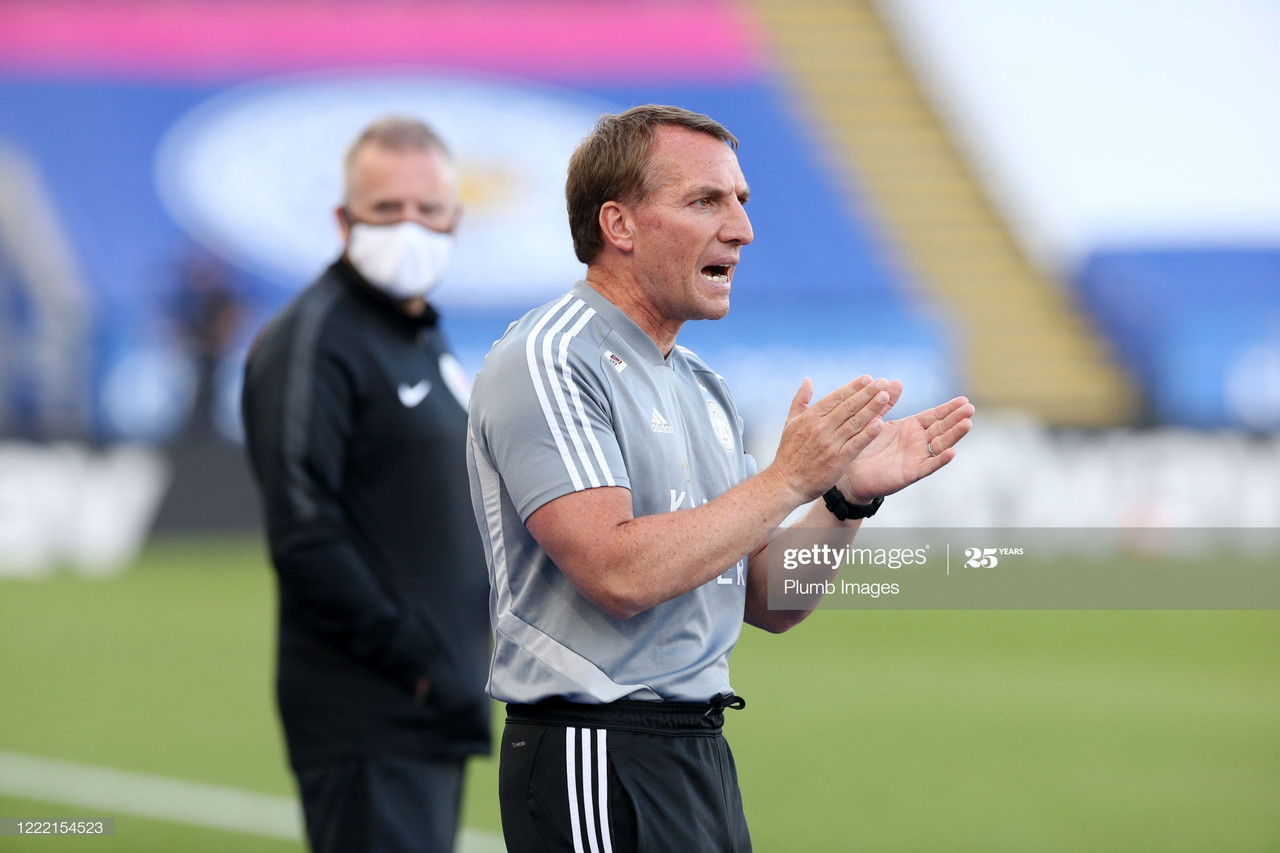 Foxes are determined to win the FA Cup, according to Rodgers6 days ago
Restore your password
Please enter your user name or email.
Login Member or Writer Panel
Enjoy your own Customized Newspaperwith VAVEL topics' carousels!