Following their 3-2 win at home to Liverpool U21s, Laurent Banide's Oldham took on Crewe Alexandra at home. The last time the two sides faced, it culminated in a 1-1 stalemate back in February, when Paul Scholes was still at the helm of the Latics.

In their last football league fixture, the side lost 1-0 away at the 'New Lawn', home of Forest Green Rovers, the single goal being scored against them in a second-half much weaker than the first

Within less than two minutes, Christoper Missilou bagged his first of the season playing for the Latics. After lovely looped cross in from the right flank, the Congolese midfielder then headed over the top of keeper Will Jaaskelainen.

The Latics looked much stronger than they had in their previous two fixtures, interplay between Ashley Smith-Brown and Johan Branger-Engone cutting apart the Alex on the left-hand side. Immediately, however, it was easy to tell that the Latics were missing signing David Wheater, Sonhy Sefil and Jamie Stott not always the most confident at the back.

Zak Mills was positioned in a more advanced role, playing on the right of midfield in a classic 4-4-2 formation. Tom Hamer feature in a more natural position, as a wing-back, however this time as left-back, something that has not occurred many times before for the young defender.

After a period of near-silence on the field, a chipped ball in from a Crewe midfielder found the head of ex-Latic Chris Porter whose looping header defeated goalkeeper Gary Woods to draw the scores level. Porter left Oldham as a promising young forward, signing for Motherwell.

Due to FA rules at the time, Oldham received no transfer fee for the move, leaving a more than unsavoury feeling with the Latics faithful.

Porter's equaliser seemed to act as fuel to the atmosphere for both sides, the level of noise inside of Boundary Park drastically increasing from behind both goals.

Shortly after, Crewe threatened Oldham on the counter-attack, five players sprinting forward and cutting open the opposition defence. The Railwaymen's striker found himself one-on-one with keeper Woods, whose initial save went only as far as the man who delivered the initial attempt, and Tom Hamer was the saviour, managing to direct the shot wide.

After a poor attempt from Mohamed Maouche to stop Crewe Alexandra breaking forward in the 36th minute, Tom Hamer was forced to commit a professional foul to stop any attack and received a yellow card for his actions.

The previous goalscorer, Christopher Missilou slid in to stop Daniel Powell, after he nutmegged Smith-Brown to break through into the box. Referee Carl Boyeson does not have the best of reputations with fans, and he gifted Crewe a very soft penalty kick. Chris Porter converted, after a deflection off of Gary Woods.

Porter subsequently celebrated the goal in front of the Jimmy Frizzel stand containing Oldham Athletic fans and was greeted with a large amount of animosity from the home support.

We entered half time with the Latics trailing 2-1 and at the bottom of the table, the main focus from many Latics fans being that of the officiating from Carl Boyeson - which was perplexing on many occasions.

There were two substitutions for Oldham at half time, Désiré Segbe Azankpo and Gevaro Nepomuceno coming on for Urko Vera and Zak Mills. Many Latics fans were delighted to see that striker Vera had come off of the pitch, with a first half in which he struggled to make any impact. However, the substitution of Zak Mills was a difficult one to see a reason for, with Mills one of the more promising players in the first 45.

Oldham started much more positive in the second half, and within just a handful of minutes had a multitude of obvious goalscoring opportunities, however, they were not able to execute any of them. Banide's half time substitutions made a start difference, especially Segbe-Azankpo, who Perry Ng found extremely difficult to stop getting past the defence.

On the 63rd-minute, new signing Scott Wilson found himself in referee Boyson's book, after he brought down midfielder Ryan Wintle when Crewe was on the break.

After a long period in the game in which neither side threatened, Laurent Banide made his final substitution - bringing on Chris Eagles for Scott Wilson. At the same time, Crewe made their first of the day, Daniel Powell replacing Owen Dale.

Very shortly after, the Alex's Tom Lowery was replaced by James Jones to the tune of 'Super Tommy Lowery' from the travelling support.

As the clock wound down, Oldham found it difficult to try and find the goal that they so desperately needed, and neither side really created an opportunity that would have seen them make a difference to the scoreline.

With four minutes of time added on, Désiré Segbe-Azankpo found himself one-on-one with the keeper, and his shot from a tight angle rolled just wide of the goal. It wouldn't have mattered, however, as the linesman raised his flag.

After Dale found himself in the book for a late challenge on Christopher Missilou, Oldham made a last-ditch attempt from a corner with Gary Woods going up, however, they were not able to

Oldham may struggle against Bradford City next weekend, the West Yorkshire side have many strong players such as new signing James Vaughan may able to take advantage. If centre-back David Wheater is still out with the tear in his thigh that kept him out of action in today's game, the weakened defence may be a liability for the Latics.

It would be baffling to see Urko Vera start the match next weekend, and Désiré Segbe-Azankpo may be able to make the difference for Oldham if he gets the opportunity to play a full 90 minutes.

Crewe, however, look to their encounter next Saturday at home to Walsall, who also failed to gain points against Forest Green Rovers. The Alex looked potent going forward, and the combination of Powell and Porter may be able to help guide David Artell's side to another three points.

We have to keep believing in ourselves, says Jordan Pickford24 minutes ago 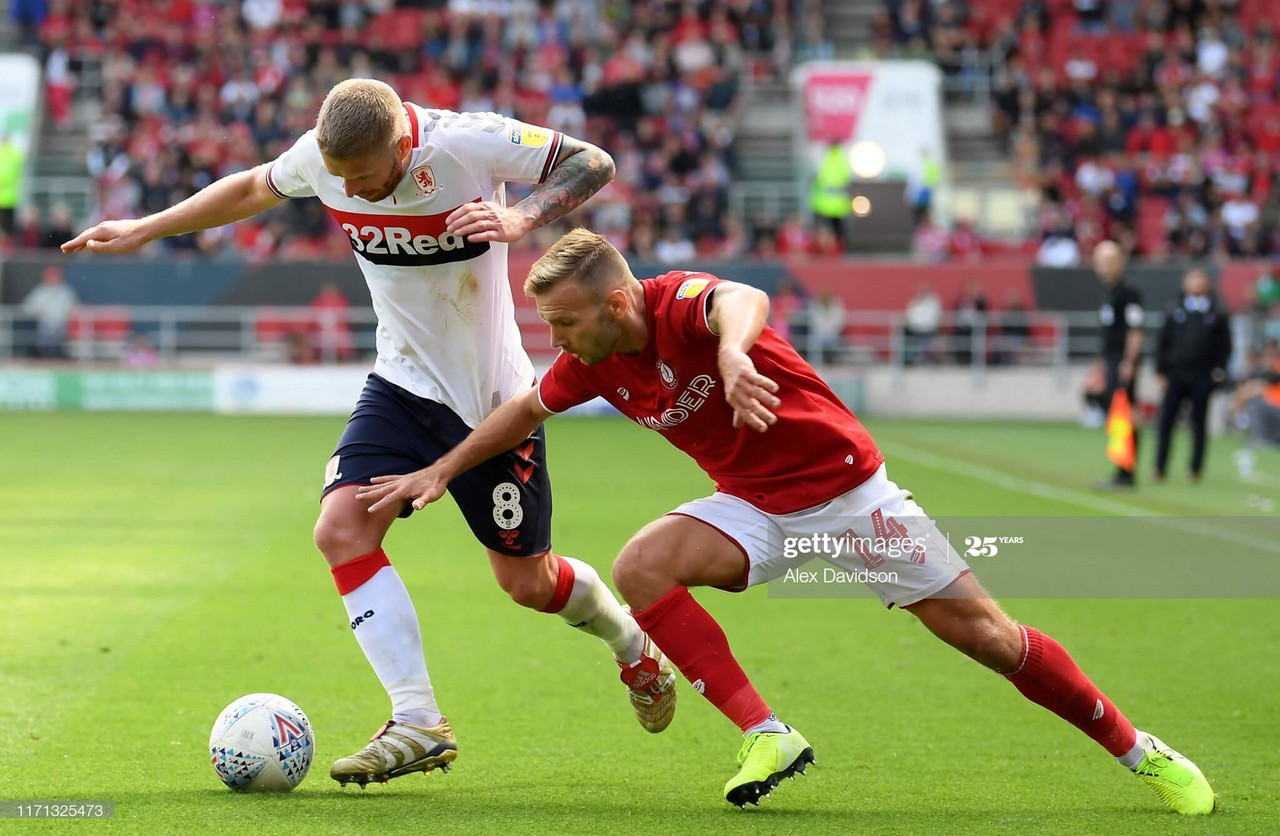 Carlo Ancelotti: We were much better in the second-half15 hours ago

Liverpool v Burnley: Will the prospect of records and awards be enough to inspire the Reds?&nbsp;&nbsp;18 hours ago

Derby County vs Brentford preview: Bees look to close in on the top two19 hours ago

Ralph Hasenhüttl: The whole performance against Everton was grown up19 hours ago