English football's biggest domestic cup competition returns this weekend, as the FA Cup first round proper gets underway. Sides from both EFL League One & Two enter the competition at this stage, joined by the 32 Non-league teams that made it this far.

It provides a chance for giant-killings. With one all third tier clash bringing back memories of a 'cupset', when Lincoln City travel to face league leaders Ipswich Town.

Ipswich boss Paul Lambert will be delighted with how his team has handled themselves since relegation from The Championship. They currently occupy first place after their midweek win over Rochdale, meaning they have now lost just twice in the league, picking up 33 points from 15 games. On the other hand, Lincoln manager Michael Appleton will be hoping that the cup will act as a distraction from his sides form. They were most recently held to a draw by AFC Wimbledon, leaving them with just one win in their last ten league games.

These sides are in the same division as one another for the first time since the 1960s, and are yet to meet in League One this season. However, fans of both clubs will remember their last FA Cup meeting. In January 2017, Non-league Lincoln were drawn away at Ipswich in the third round, holding them to a 2-2 draw. The replay at Sincil Bank was goalless, until a stoppage time goal from Nathan Arnold sent the underdogs through, where they were eventually knocked out in the quarter-finals by Arsenal.

Therefore, the Tractor Boys will be hoping to get revenge over their cup conquerors. Whilst City will be hoping that they can begin another historic cup run that will live long in the memory.

Lambert is planning to make changes for the game, giving some regulars a rest. Long term absentees Freddie Sears, Jack Lankester and Teddy Bishop remain a number of weeks or months from a return, so will not be a part of any immediate squad plans.

Meanwhile, Appleton will be hoping that he can hand a first appearance of the season to captain Lee Frecklington, as he closes in on a return. Centre-back Michael Bostiwick however remains on the road to recovery, as does left-back Ben Coker.

Ipswich's only goal of then game on Tuesday night was scored by right-winger Danny Rowe, who has spent the last two seasons on loan at Saturday's opponents Lincoln. Rowe had a successful time with the Imps, winning both the EFL Trophy and League Two title, but now he will be hoping to get one over his old side. Aiming to prevent his influence on the game will be left-back Harry Toffolo, who has been the first name on the team sheet ever since his arrival in summer 2018. The former Norwich City man will need to be at his best to keep his former team-mate at bay.

Another former Imp lining up for Ipswich is central midfielder Jon Nolan, who played for Lincoln during their time in the National League. However he never really produced, before moves to Grimsby Town, Shrewsbury Town, and then Ipswich, where he was part of their relegation side last season. Nolan will therefore be looking to prove a point against his old club. The other side of the midfield battle will be Lincoln's Joe Morrell, who received his third straight international call up for Wales this week. He has impressed as an integral part of City's squad this season, and he will be hoping that he can get a result on Saturday.

Paul Lambert wrote about the importance of the cup in his column notes for the Ipswich matchday programme. He said:

“It's a fantastic competition, the FA Cup, and we will be approaching the game like we do every match, looking to win it and progress.”

“Winning games of football is a nice habit to have, whatever the competition.”

“There will be a few changes to the team that won at Rochdale in the week. We have got players who need game time, but whoever pulls on an Ipswich Town shirt, I trust them to do a good job for the team.”

Meanwhile, Michael Appleton spoke to BBC Radio Lincolnshire, hoping that a cup result will be able to benefit his side's league form. He said:

“But I have had experience of that at previous clubs, where you're going through a spell where the results are not coming for you, even though the performances are pretty good.”

“Winning a game in the cup means you're thinking about who you have got in the next round, then knowing that can get you through to the next round. That can then give you momentum.” 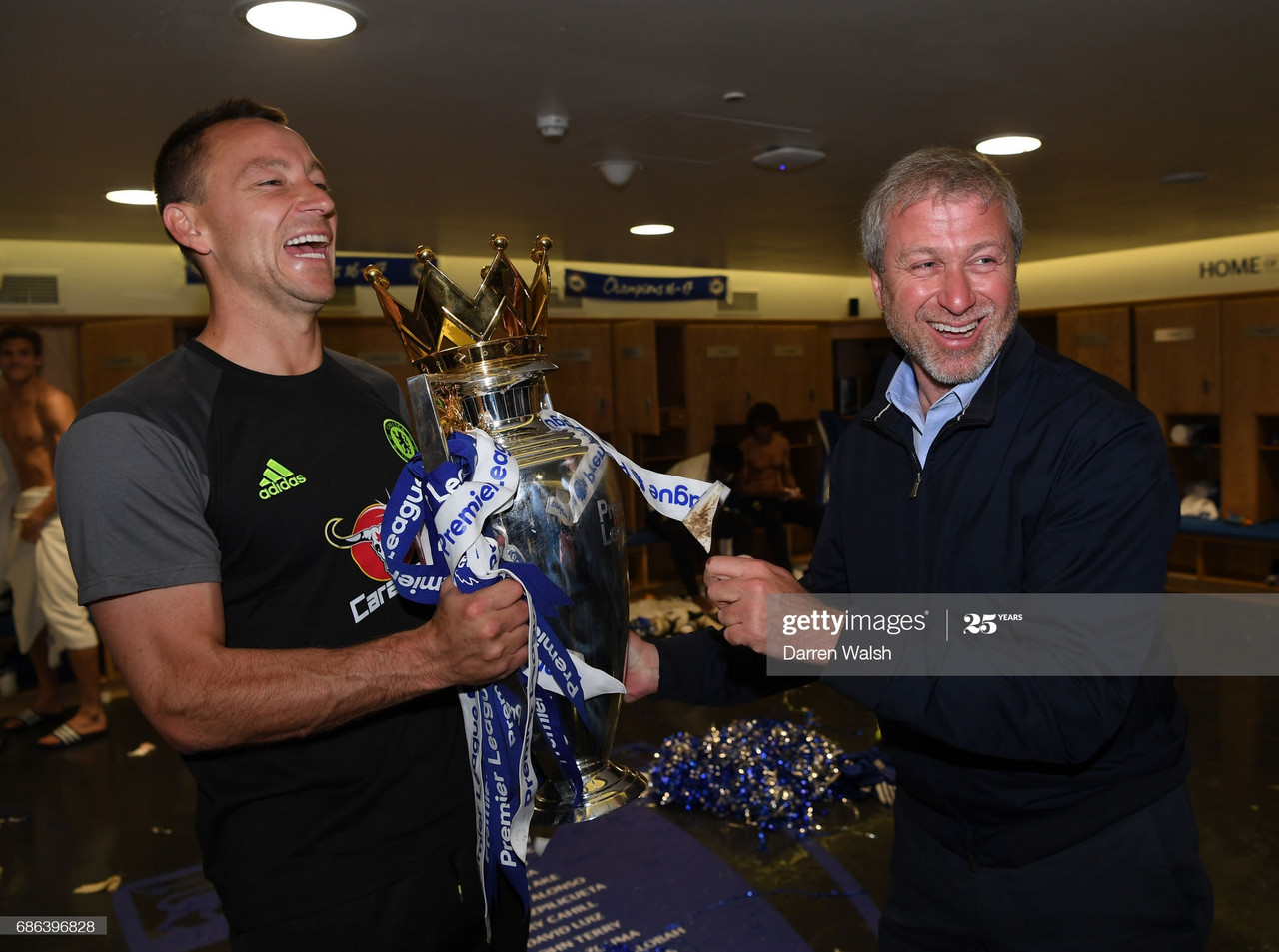 The Abramovich model in an uncertain world: why a patient transfer strategy is a thing of the past 4 hours ago

The Warmdown: Lacklustre performance see Foxes lose away in Ukraine 15 hours ago

Burnley vs Everton preview: Can Burnley bounce back after Etihad horror show? an hour ago

The key quotes from Paul Warne ahead of Rotherham's trip to Coventry a day ago
homeFootballrandomnewnext
Restore your password
Please enter your user name or email.
Login Member or Writer Panel
Enjoy your own Customized Newspaperwith VAVEL topics' carousels!