Brentford have reached the quarterfinals of the EFL Cup for the first time in their history following a 3-0 victory against West London rivals Fulham.

In the first ever derby at the Bees' new ground the Brentford Community Stadium, Said Benrahma was the difference, scoring two crucial goals in the second half.

It was a performance that spoke well of Thomas Frank’s side, but it was one that reflected extremely negatively on the Cottagers as Scott Parker's men looked dreadful throughout.

Fulham almost got off to an emphatic start as Neeskens Kebano struck the outside of the woodwork just ten minutes into the match. The French winger was desperately unfortunate to not put his team into an early lead as his effort from 30-yards out had Bees 'keeper David Raya scrambling across his net.

Frank’s men responded quickly to conceding the first chance of the game, as debutant Saman Ghoddos almost opened the scoring. Following a precise lofted pass, the Brentford number 20 controlled the ball eloquently but failed to direct his shot on target.

Joshua Dasilva’s exquisite curved effort in the 26th minute was the next best chance of the game, but the midfielders right footed attempt fizzled just wide of the far post.

Raya was extremely lucky to not shoot his own side in the foot, as the Spanish keepers pass was easily intercepted by a Fulham midfielder. A quick pass to Anthony Knockaert unleashed the winger past the defence, but the Fulham number 11 saw his shot hit the side netting.

Fulham would go on to rue rejecting Raya’s gift as Brentford opened the scoring just minutes later. Striker Marcus Forss was the player who got the all-important touch as the Finnish man finessed the ball into the right corner of the net with ease. The first shot on target of the game was worth waiting until the 37th minute for.

The last touch of the ball before halftime was an audacious long-range effort from Fulham that flew over the bar. A shot that, really, summed up the Cottagers first half and, in turn, their season – frustratingly poor.

Parker was desperate to turn Fulham’s fortunes around and bought on new signing Adamola Lookman for the second half. It was not long before the promising winger changed the course of the game.

The young Englishmen drove down the left-hand side in the 50th minute, beating Tariqe Fosu and finding Kebano with space in the box. The Cottagers number sevens shot was acrobatically tipped away by Raya, a great save that matched Lookman’s play before-hand.

Fulham really should have equalised in the 58th minute, and it came through Lookman yet again. The winger found Jean Michael Seri arriving late in the box, but the midfielder could not find the target despite being completely unmarked.

The Cottagers looked brilliant in the opening 15 minutes of the second half, passing with fluidity and pace; however, it was Brentford who managed to score the second goal of the match.

Last season’s hero Benrahma was the man who doubled the Bees' lead, tapping the ball past a helpless Marek Rodak in the 61st minute. The goal came from a deep free kick meaning it is the fourth time this season Fulham have conceded from a set piece.

All hope of a Fulham comeback seemed to distinguish as soon as that goal went in, for whatever reason it seemed as if the Cottagers just stopped trying.

Kebano tried to turn the tide of the match in the 73rd minute, but a weak shot from outside of the box did not trouble Raya at all.

Just as Fulham thought the game could not get any worse, Benrahma plunged the dagger deeper into the Cottagers' hearts. The winger picked up the ball on the edge of the box, nutmegged a defender with a backheel, opened up his body and finished brilliantly into the bottom right corner. A goal that really showcased the wonderful technique that runs through the Algerian.

The rest of the game was played with Fulham players acting out in frustration, unnecessary fouls and attempts to force creating chances just summed up a poor display.

As the full time whistle went, the cameras immediately panned to Benrahma. A man of the match performance from the Algerian in his first start of the season, and one that will further add value to his price in the transfer market.

An impressive victory for Brentford, but this result was consequent of Fulham’s woeful performance.

Forgetting a promising 15 minutes at the start of the second half, the Cottagers looked dreary throughout the game. Slow passing, a lack of needed urgency, and poor finishing were all on display from Parker’s side.

Fulham fans will be wondering where the positives are, but there may be one.

Adamola Lookman did show glimpses of brilliance. The winger came on and created two golden opportunities for his side, but a good save and a wild shot denied him of a pair of assists.

Although Lookman is a positive to take from tonight, in general, Fulham fans should be worried. Brentford were the ones who looked closer to a Premier League side whilst the Cottagers did not even look like they should be near the top of the Championship.

Maybe it is harsh as Fulham fielded players that would probably not start many Premier League games, but Cottagers supporters would have hoped for a fighting performance at the very least.

A result such as this just adds to an ever-growing list of depressing statistics: 13 goals conceded this season, zero wins, and a squad that looks beaten before they step on the pitch – losing the West London derby today is just the cherry on top of a quite dismal cake. 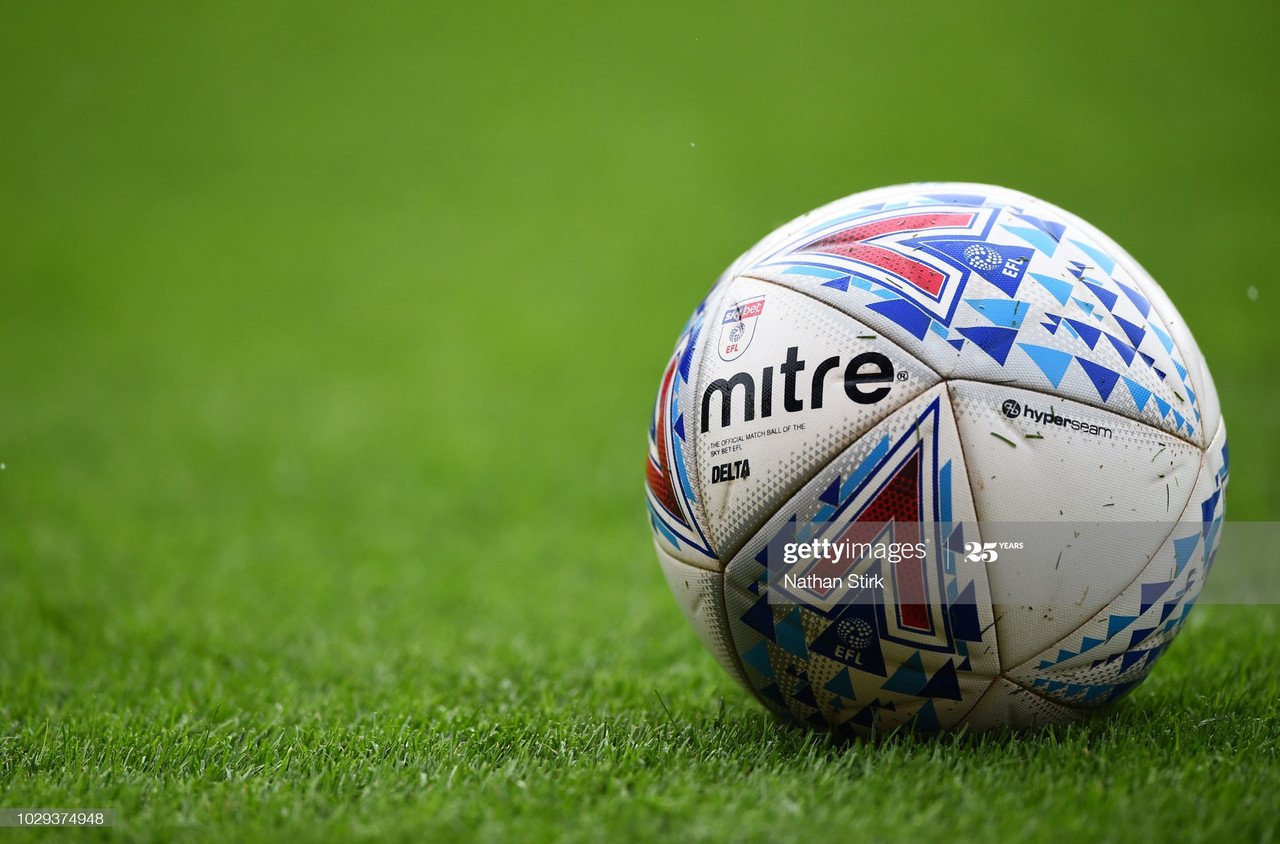 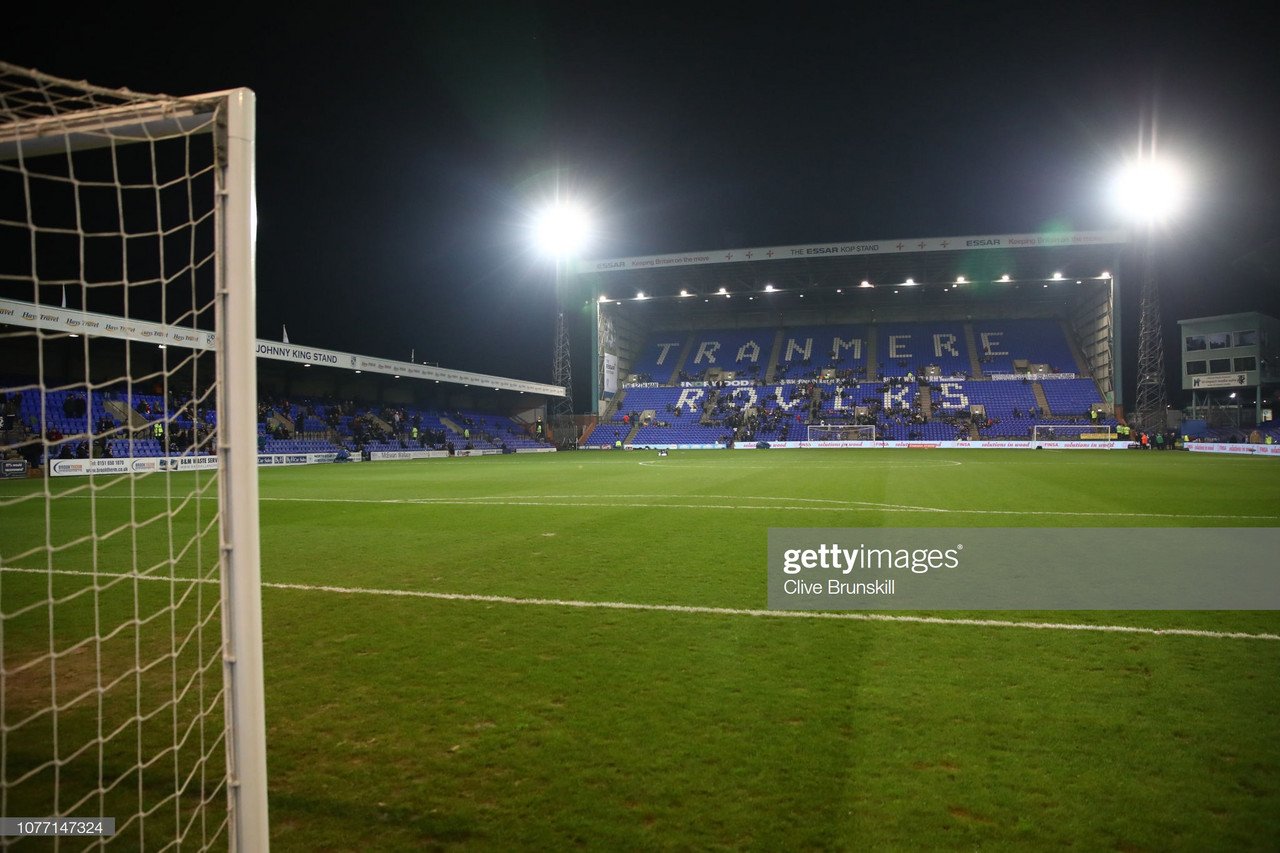 Aston Villa v Southampton: Team news, predicted line-ups, views from the dugout, ones to watch and how to watch 14 minutes ago 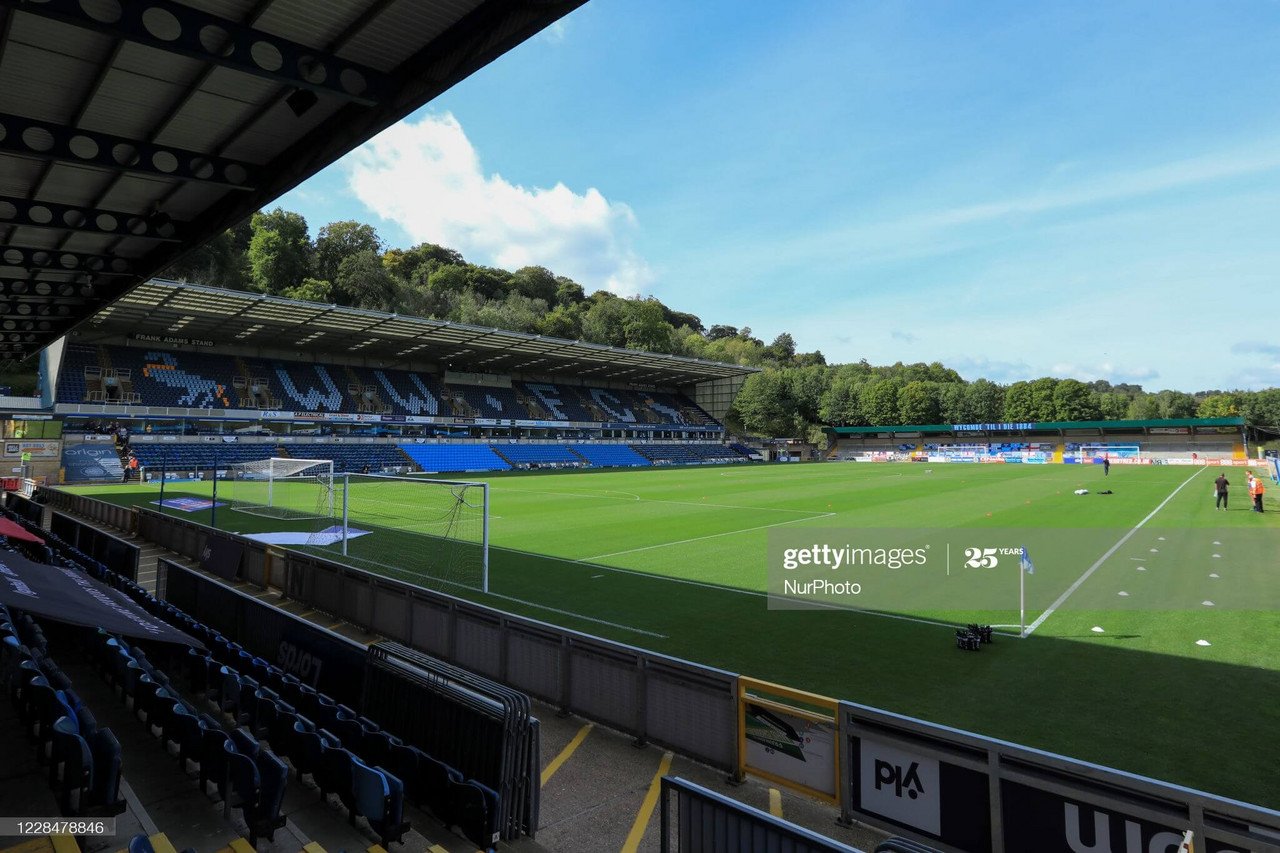 Everton Women vs Manchester City preview: How to watch, kick-off time, team news, predicted lineups and ones to watch 9 minutes ago 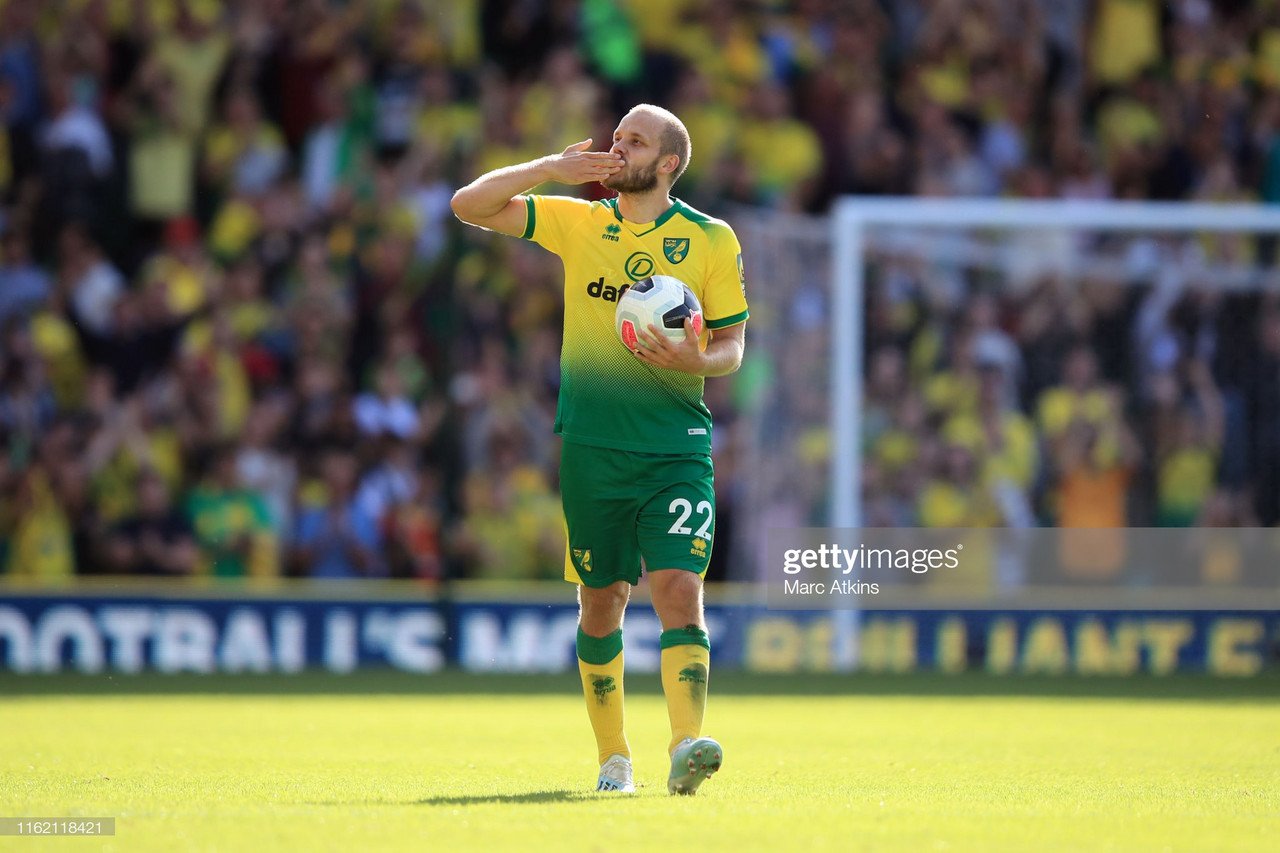