A fierce scoring rampage in the first 30 minutes was all that BATE Borisov needed to pull off a major upset against AS Roma in the UEFA Champions League.

Two early goals from Igor Stasevich and Filip Mladenovic built the lead, and a third goal from the Serbian left back put the game out of reach for the Italian side. Even though Roma played with a bigger sense of urgency in the second half, managing to score two goals in the final 25 minutes of the game, they were unable to complete the comeback and BATE managed to close the game out, winning 3-2 and making a statement as a team to fear in the upcoming Champions League contests.

The game started with a lot of intensity but BATE got off to a fast start, scoring the first goal before the 10th minute mark when AS Roma hadn’t even settled on the pitch yet. A good passing combination on the left side of the pitch generated a low cross from inside the box and the sequence ended with a goal scored by Stasevich after a close range strike hit the crossbar when the keeper was helpless. It was a sluggish start from Roma and they were expected to fight back, but they waste no time to concede a second goal only a few minutes later.

A horrible mistake from Wojciech Szczesny allowed Mladenovic to add a second goal a few minutes later. The Serbian received the ball nearly 35 meters away from the goal on the left flank but the midfielder saw the Polish goalkeeper was completely out of position so he decided to take a shot towards the goal. The former Arsenal player was pretty slow to react and BATE built a healthy 2-0 lead early in the first half.

BATE added a third goal before the break

BATE tried to slow things down in the reminder of the first half and they used the two-goal lead to adopt a more negative attitude. AS Roma opted to push their lines forward and even though they only had their first approach to the opposing goal in the 19th when a pass directed towards Alessandro Florenzi was first grabbed by BATE’s goalkeeper Sergey Chernik, they certainly were the more attacking-minded team the rest of the way.

The Italian side kept attacking and they were close to pull one back in the 24th minute, but Chernik came up big to parry away a header from Kostas Manolas and a long range shot from Radja Nainggolan. Miralem Pjanic was agonizingly close to add a goal of his own in the 28th minute but his free kick from 26 meters went slightly wide when Chernik had no chance to reach for that goal.

Roma’s inaccuracy in the final third was punished by the Belorusian champions as Mladenovic added his second personal goal and third from BATE. Maksim Volodko held up the ball well on the left side of the pitch and his inside pass found Mladenovic who had a few inches of space inside the box. The left back saw an opening and blasted a fierce left-footed effort past Szczesny who couldn’t do anything to stop the shot.

Roma looked completely lost after they conceded the third goal and the manager Rudi Garcia was forced to make a substitution to spark the offense, sending Iago Falque and taking off William Vainqueur. The move didn’t pay off at first and while Roma had some decent approaches, BATE was quite close to add a fourth goal when a mistake from Manolas allowed Nikolay Signevich to go clean on goal but Szczesny was magnificent to avoid another goal. The first half ended with a convincing 3-0 lead for the Belorusian champions.

Roma improved but it wasn't enough

AS Roma looked like a completely different side after the half-time break and they were both more accurate and more intense in their attacking movements. BATE Borisov opted to sit back to protect their three-goal advantage and that allowed the Italian side to have more possession, but they weren’t able to create many clear chances early on. An early silver lining was the performance of the substitutes - while Vassilios Torosidis who looked pretty active after replacing incumbent winger Juan Manuel Iturbe after the break, Iago Falque took a more attacking stance and he became a constant threat on the left side of the pitch.

Roma had some clear chances to score as they monopolized the possession against a BATE Borisov team that opted to play with a very defensive approach in the second half. One of their best chances occurred in the 63th minute when a sequence of passes found Iago Falque in the left side of the box and even though the Spaniard managed to put a shot on target, a last-minute block by a defender prevented Roma from scoring their first goal of the match. Their pressure finally produced the expected results in the 66th minute when a through ball from Falque found Gervinho and the Ivorian winger placed the ball past Chernik to make it 1-3 midway into the second half.

Roma was energized by the goal and they were inches away from a second goal when Mohamed Salah sent a shot from the edge of the box slightly wide after a defensive mistake from Kaspars Dubra. BATE opted to add more experience in the midfield zone with the entrance of Aleksandr Hleb but the former Arsenal player was unable to make much of an impact since Roma didn’t allow the Belarus side to have possession in the final minutes of the game. After a number of several crosses into the box, Roma was finally able to add another goal back when Torosidis tapped home after a rebound to make it 2-3 and only a minute later, Florenzi blasted a right-footed shot from outside the box but his effort smashed the crossbar when Chernik was completely beaten.

Roma tried to go all-out on the attack in the final 10 minutes and while some players like Gervinho, Nainggolan and Florenzi gave their best to complete the comeback – and even generating some clear chances to score – Roma simply couldn’t penetrate BATE’s tough defensive line and the final whistle indicated the Belarusian side secured the three points even though they were outplayed at times in the second half.

The 3-2 win is certainly a major upset considering the final score and the way BATE played against a clearly superior side. With three points, BATE is in a good position to keep fighting for a spot in the next round of the tournament but they will have an even tougher challenge next week when they host FC Barcelona while AS Roma will travel to Germany to take on Bayer Leverkusen.

Portugal vs Germany preview: How to watch, kick-off time, team news, predicted lineups and ones to watch 8 hours ago

EURO 2020: Lack of energy and adventure reasons behind England's struggle 13 hours ago

EURO 2020: Billy Gilmour shows he can mix it with the big boys 14 hours ago 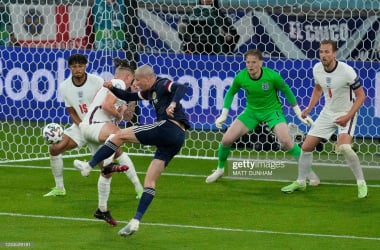 England 0-0 Scotland: The pick of the promising performances on the night and whats next? 10 hours ago 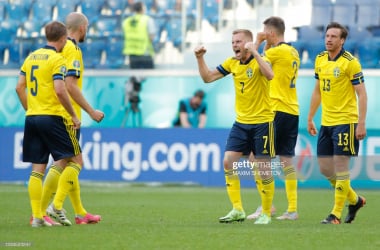 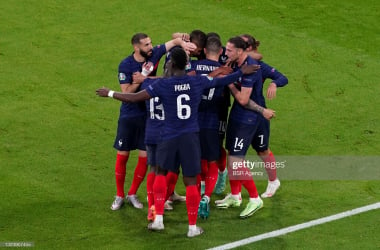 Hungary vs France preview: How to watch, team news, predicted lineups and ones to watch 10 hours ago 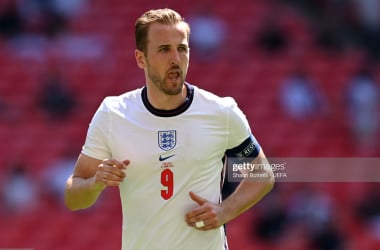 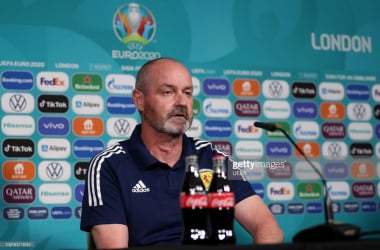 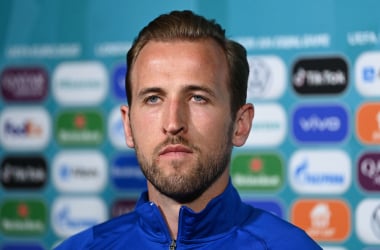