Rotherham United suffered a setback in their bid to win automatic promotion from League One, following a frustrating 1-1 draw with MK Dons at the New York Stadium.

The game was billed as a clash between two of League One's in-form strikers and both had a decisive say in this stalemate.

When Freddie Ladapo netted his fourth goal in as many games inside the opening ten minutes, it looked set to be a comfortable afternoon for the leaders.

The visitors had other ideas and drew level through Rhys Healey, who turned the Rotherham defence inside out before firing emphatically past Daniel Iversen to equalise on 22 minutes.

The final say would go to Ladapo. Not for the first time, Chiedoze Ogbene burst down the right and teed the striker up for his 18th of the season.

Only, to the disbelief of the New York Stadium, he hadn't. The forward somehow, agonisingly, grazed the crossbar and the opportunity was spurned.

Rotherham's failure to take three points left the door open to Coventry City to overtake them and the Sky Blues accepted the invitation by beating Sunderland at St Andrews' Trillion Stadium on Sunday.

Ladapo's rare misfire, epitomised the general feeling around the New York Stadium, this was one that had got away. With Coventry and Sunderland set to do battle the next day, a home tie against an MK Dons side who hadn't won on the road since September presented Rotherham with the chance to lay down an early marker.

Whilst the 17-goal hotshot is not renowned for misfiring, there was something oh so familiar about the Millers' failure to break down a stubborn visiting defence.

Paul Warne's side have the best away record in League One, but their record on home soil leaves a lot to be desired. Out of the League's bottom seven teams, the Millers have only triumphed against Bolton Wanderers at the New York Stadium (three draws, two losses). This record could prove costly come May. Maybe it's a blessing in disguise that Southend United are the only struggling side left to visit.

Jamie Lindsay channelled his inner Dan Barlaser when he set up Ladapo's opener with an exquisite long pass. The Scottish midfielder put in an assured display in the heart of the Rotherham midfield, but make no mistake, the Millers missed Barlaser.

The Newcastle United loanee has become a key cog in the engine room of Paul Warne's side after a difficult start to life in South Yorkshire.

Not only does he offer a superb range of passing which makes the Millers tick, but his delivery from dead-balls give the team an added threat. One which they clearly lacked in his absence.

The early prognosis from the medical staff is that the 23-year-old could be back in contention to face Rochdale next weekend and boy do the Millers need him fit and firing ahead of the League One run-in.

There's been much debate on social media in recent weeks on who should partner Michael Smith at the spearhead of Rotherham's attack.

Given his red-hot form of late, it seems strange to even contemplate Ladapo's place in the side, however six of his goals have come off the bench and some fans argue him and Smith haven't formed a cohesive partnership.

Kyle Vassell was starting games during the winning run and Ladapo was coming on as a substitute to settle tight games. Vassell is hailed by supporters as a link-up man who brings others into the play, but can Warne seriously drop his top-scorer?

As frustrated as the home side will have been with a point, it's important to pay tribute to a battling display from the visitors.

Russell Martin's men came to South Yorkshire with a clear plan to frustrate their hosts and claimed a share of the spoils thanks to a mixture of committed defending, a great goal and good fortune.

They could easily have turned a hard earned point into all three in the dying embers of the contest too.

Ironically, goalkeeper Daniel Iversen came to the rescue to save the home side as he denied Alex Gilbey when through one-on-one late on.

MK Dons are now 11 points clear of the League One relegation places and on this evidence safety and the overdue away win, won't be far away. 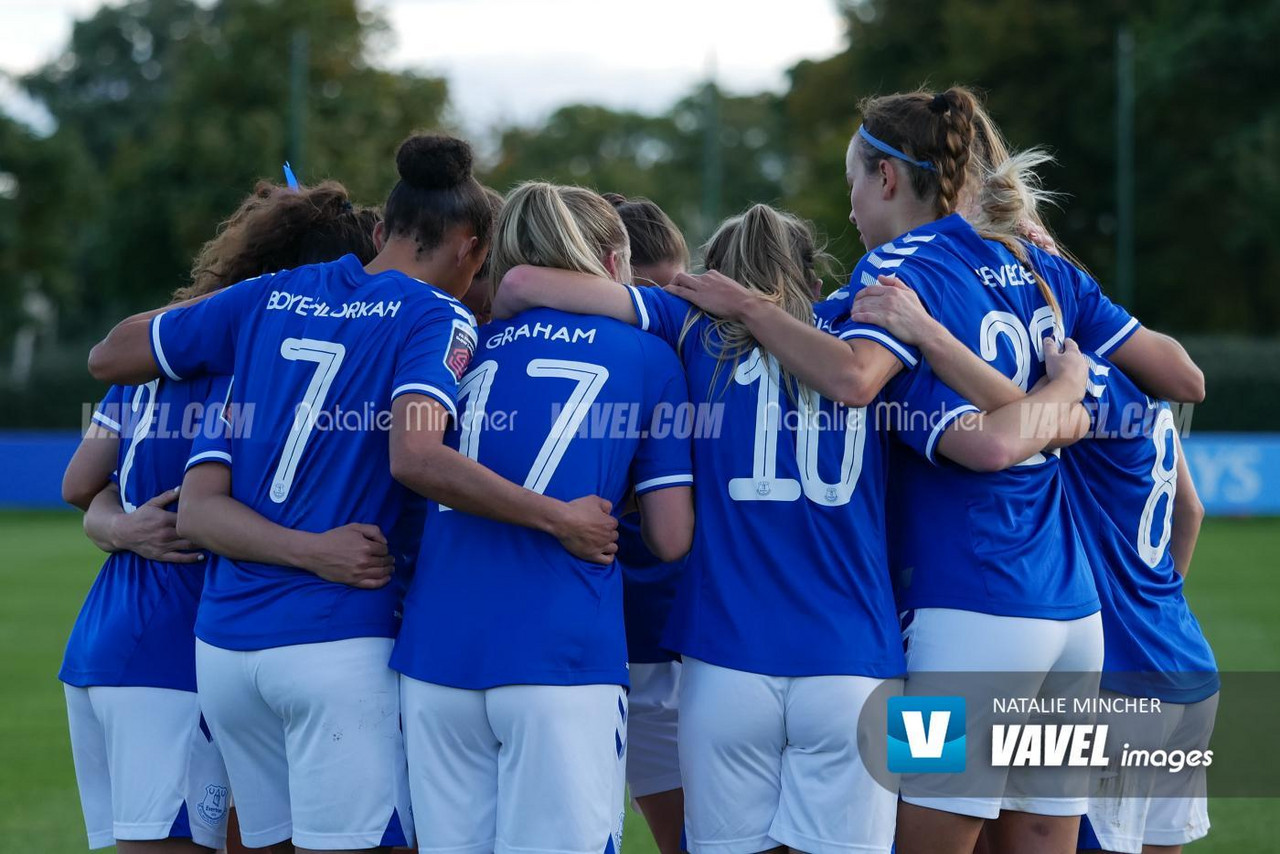 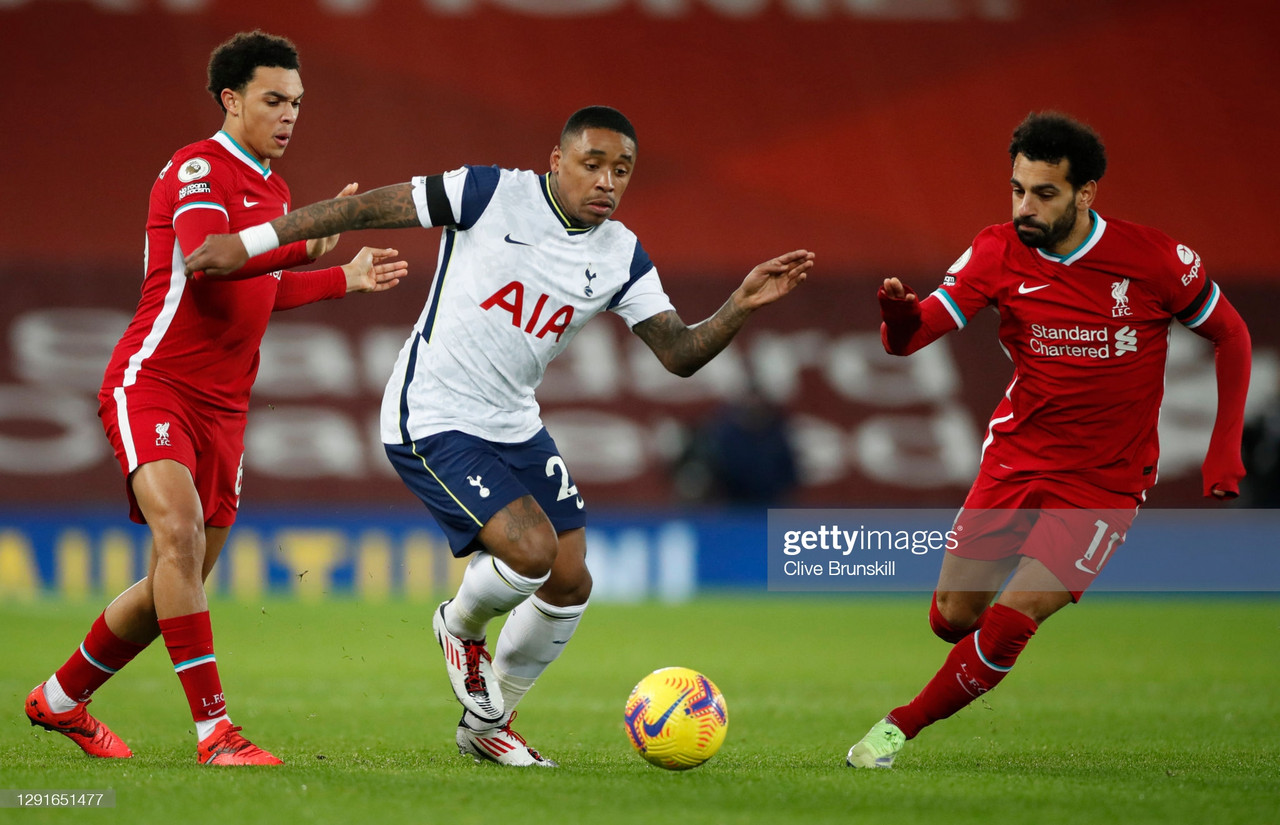 Tottenham Hotspur vs Liverpool preview: How to watch, kick-off time, team news, predicted lineups and ones to watch 2 hours ago 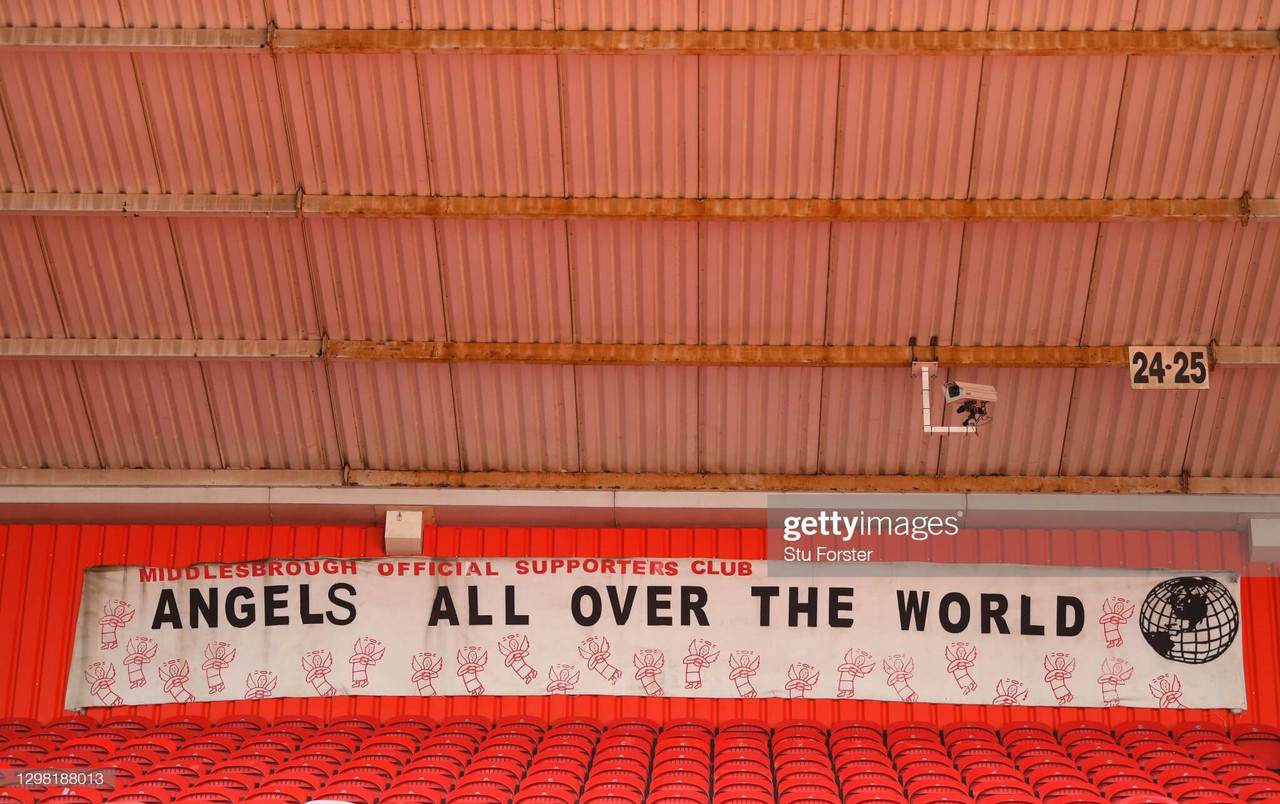 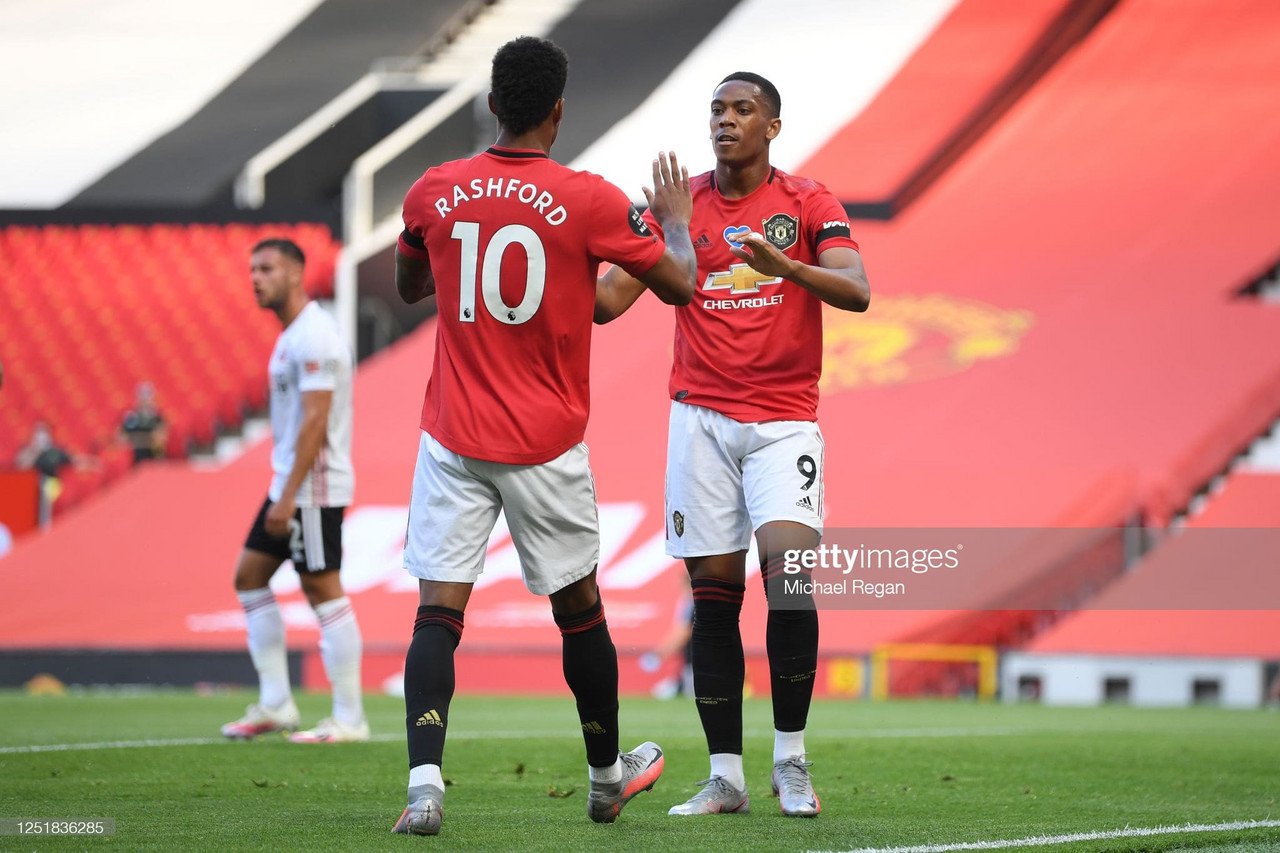 Manchester United vs Sheffield United: Things to look out for 2 hours ago