Andrée Jeglertz is coming back to Sweden and the Damallsvenskan ahead of 2021 season.

He will be a part of Linköpings FC's long-term commitment as the Swedish club want to get back in the run for the Swedish League gold, and at the same time get back into the Uefa Women's Champions League.

Jeglertz is well-known in Swedish football and has no less than four league wins on his track record with Umeå IK between the years 2005-2008. Umeå is still the only Swedish team to have won UWCL, and that happened during Jeglertz presence in the club.

His resumé also brings experience at an international level after having coached Finland's Women's National Team for several years, that he also managed to get to the European Championship 2013.

"I'm really looking forward to joining Linköpings FC. The club's ambition is to challenge the other teams about the league gold again and to play in the UWCL again, and that's what appeals to me. There is also a strong will to create and build a solid ground in the club where we can develop and work with younger players in the youth teams and bring them up to an elite level."  Andrée Jeglertz says to Linköping's website.

Linköpings FC have three Swedish League titles; 2009, 2016 and 2017. After that, they have struggled and since their last league win they have two 5th places and this year it looks like they are ending up 4th.

Jegleretz contract with Linköping is written between 2021 and 2023 but the club's ambition is to have him staying for many years more:

"Together with the players, the leaders and everyone else within the club we want to create another successful era for Linköpings FC. It will demand a lot of hard work with a clear vision, where everyone's commitment and participation will be essential. Together with the club and Fredrik Falkewall, who is in charge of the youth academy teams I am sure it will be an exciting journey." Jeglertz says.

Linköping currently hold the 4th place in the Swedish table with two rounds left to play. They host league leader Göteborgs FC on Saturday, November 7th and will visit Kristianstad DFF in the last round November 15th, that is currently parking at the last spot to reach the UWCL. 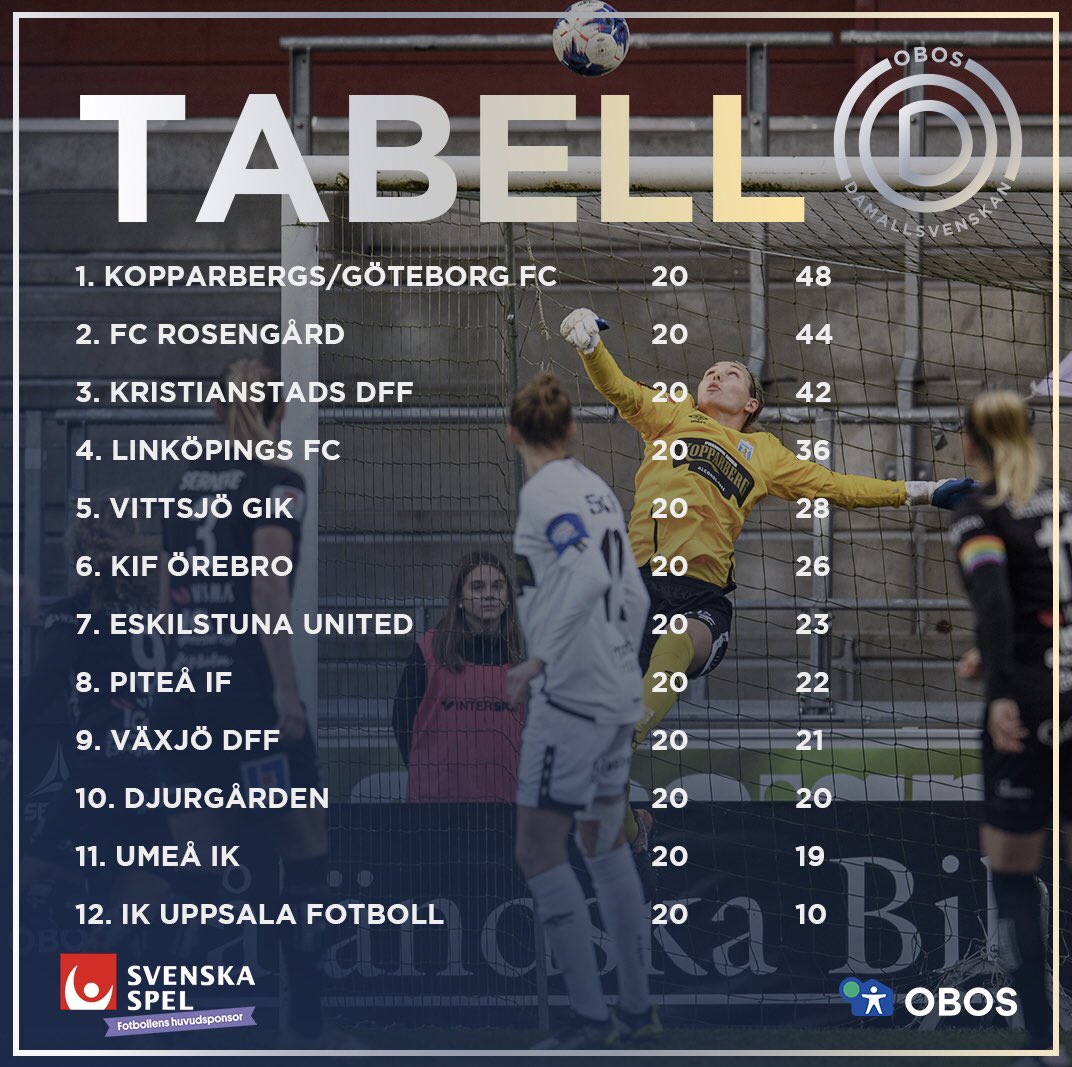 Birmingham City get started with Pennock 8 days ago