York City come into this game following an extraordinary ending to an FA Trophy Quarter-Final.

Clayton Donaldson equalized for City in the final seconds of their game against National League Dagenham and Redbridge, succeeding in a Panenka from the penalty spot.

The Minstermen went on to win the game on penalties thanks to some Pete Jameson heroics, sending the 848 travelling fans absolutely wild. But now York turn back the league, where they still take up the final playoff spot, which they look to defend.

Curzon Ashton also visit the LNER Community Stadium, after a great win on the road. It will be another trip to Yorkshire for The Nash after they came out 3-2 winners at Bradford Park Avenue on Saturday.

After going 1-0 down early on, Curzon responded with an Alex Curran hat-trick, and despite Bradford pulling one back towards the end, the visitors were able to hold on.

They currently sit in 10th, just four points adrift on City. A win would take them even closer, one point off the playoffs.

Jack McKay is back available for York after being cup-tied on Saturday whilst Remy Longdon is back to full fitness after heart palpitations.

The York winger, who joined earlier in the season is still looking to chip in with a few more goals and assists after tallying up three goal involvements in his time with The Minstermen so far.

His most recent net came against AFC Telford and what a finish it was. Receiving the ball on the edge from a fantastic Michael Duckworth pass, McKay took a touch a exquisitely looped it over the 'keeper.

With bags of pace, the Scot has been around a few teams such as Chesterfield, Cardiff City and even Curzon Ashton! He will be looking to get one over his former club on Tuesday evening.

Three of those goals came in the recent hat-trick against Bradford (PA) and he also netted a double against Chester in a 4-3 win.

One was a brilliant driven effort from about 20 yards out which crept into the bottom corner, extending The Nash's lead to two goals.

Curran will be looking to add to his ongoing goal tally against York tomorrow night.

City boss John Askey looked ahead to Curzon Ashton after the penalty shootout win on Saturday.

"If we hadn't have got a result, it leaves you a bit flat. Now going into the Curzon game, it'll keep everybody going."

Askey also stressed how important this was compared to the trophy game.

"It's more important in so many ways."

Lakeland seemed excited by the thought of a huge game in front of a huge crowd.

He looked to go into the match with a, "spring in our step after a good win."

There was only going to be one motive: "Let's just go and enjoy it and hopefully we can get a result."

"It's going to be difficult."

Last time these sides met, it ended in a stalemate at the Tameside Stadium, the result being York manager Steve Watson getting the boot and John Askey filling in.

In the past, The Minstermen have always seemed to struggle against The Nash - they have only walked out as winners once, with Curzon being victorious on four occasions, one of those being a 4-1 win. 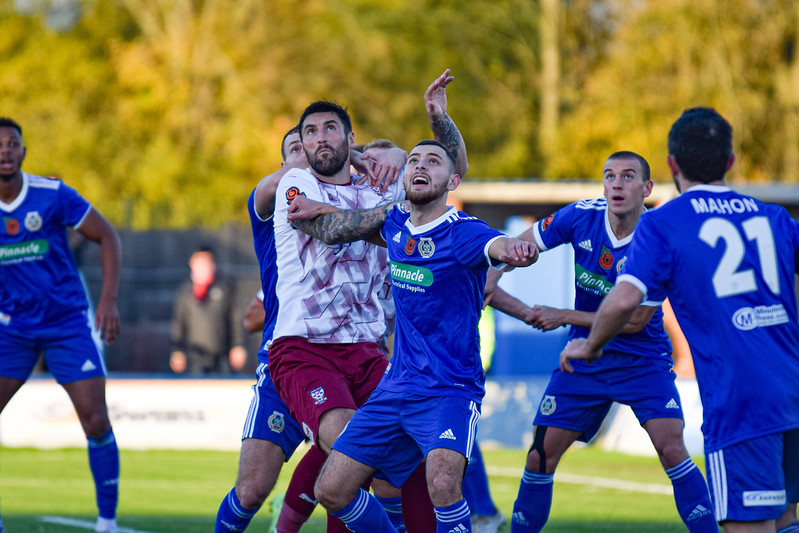 Tickets and admission are available on the day for the following prices:

Other than watching the game live at the LNER Community Stadium, there will be no livestream, but commentary is available from BBC Radio York, York Hospital Radio and Curzon Live.

Both clubs and Jorvik Radio will be providing live updates through their social media channels.

Opinion: Three reasons why I can’t stand the transfer window 5 days ago