Antonio Conte will get his first taste of Premier League action as the Blues hope to kick off the new campaign with a win over a close enemy.

Chelsea finished 10th last season but will be expecting to see themselves fighting for a top four spot come May, while West Ham finished seventh and in the first season in their new stadium, they'll be hoping to improve on that position.

Chelsea: The Blues are heading into the new campaign with a big problem in defence. John Terry's fitness is questioned after picking up a head injury in Chelsea's final preseason game against Werder Bremen. Kurt Zouma is well on his way to returning from his ACL tear but will likely have to wait until September to feature again.

The injuries leave Antonio Conte with plenty to think about before Monday night's clash at Stamford Bridge. The good news is that the rest of the squad look in much better shape compared to this time last year and should be raring to go at kickoff. N'Golo Kante will likely make his competitive debut for his new club while Michy Batshuayi may have to wait his turn on the bench.

West Ham: The Hammers have two competitive matches under the belt already as they qualified for the next round of the Europa League over the summer. Slaven Bilic does have a few key decisions to make ahead of Monday as he has a handful of injuries to deal with.

Aaron Cresswell's knee injury will keep him out until November, leaving a gaping hole at left-back while new signing Gokhan Tore is a doubt due to a knee problem.

Manuel Lanzini is sidelined until September and Diafra Sakho is unlikely to feature due to lack of match fitness.

The London rivalry dates back to the early 1900s but the most recent meeting ended in a 2-2 draw at Stamford Bridge last year.

West Ham have managed just two wins in their last ten against Chelsea, with the last victory coming at The Boleyn Ground last season.

The last ten meetings between the two sides resulted in six wins for Chelsea and two draws.

Chelsea: Eden Hazard: His 2015/16 campaign was dreadful by his standards but after an impressive Euro 2016 and with a handful of strong performances in the preseason (in addition to him re-discovering his form towards the tail end of last season), all signs point toward Hazard back to his best. On his day, he's unstoppable and one of the most dangerous players in the world. West Ham will have to neutralise Hazard early and often if they want to run out winners on Monday.

West Ham: Dimitri Payet: The Frenchman took the Premier League by storm last season before shining at Euro 2016 over the summer. The 29-year old has an eye for goal, especially over set-pieces, and will be a constant threat for Chelsea. The Blues will likely have N'Golo Kante man-mark his international teammate but Payet's ability to produce magic out of nowhere remains a worry for Conte's side.

Why Mount Is Integral To Chelsea's Style19 hours ago

Chelsea vs West Ham Preview: Can Lampard knock the final nail in the Hammers coffin? 2 days ago

Chelsea vs West Ham: The Predicted Eleven2 days ago

Frank Lampard: Discussing the latest from SW6 as the Blues prepare to face West Ham2 days ago

Lampard Not Afraid To Make Big Decisions 3 days ago

Under the Spotlight: Kepa Arrizabalaga's stern test3 days ago 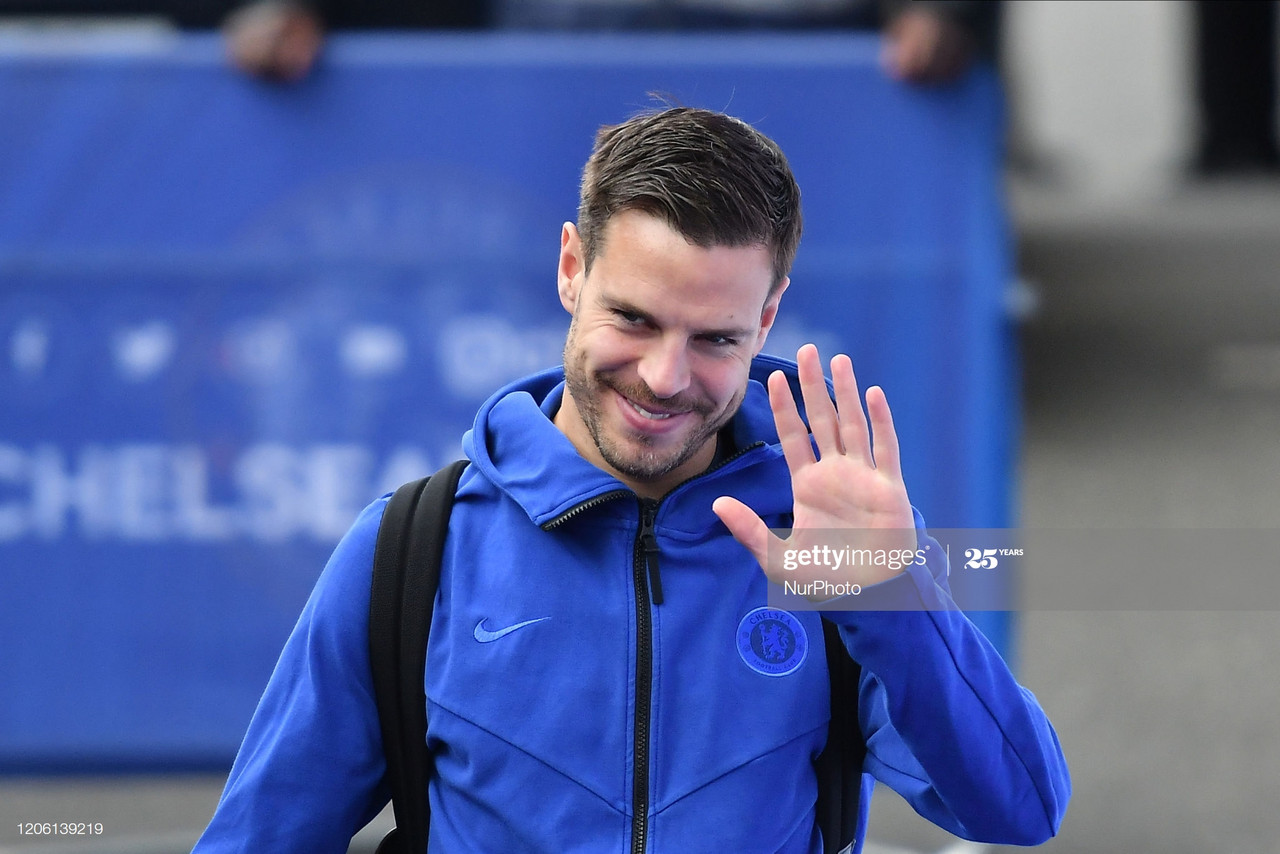 Azpilicueta: 'It feels cold without any fans.'3 days ago 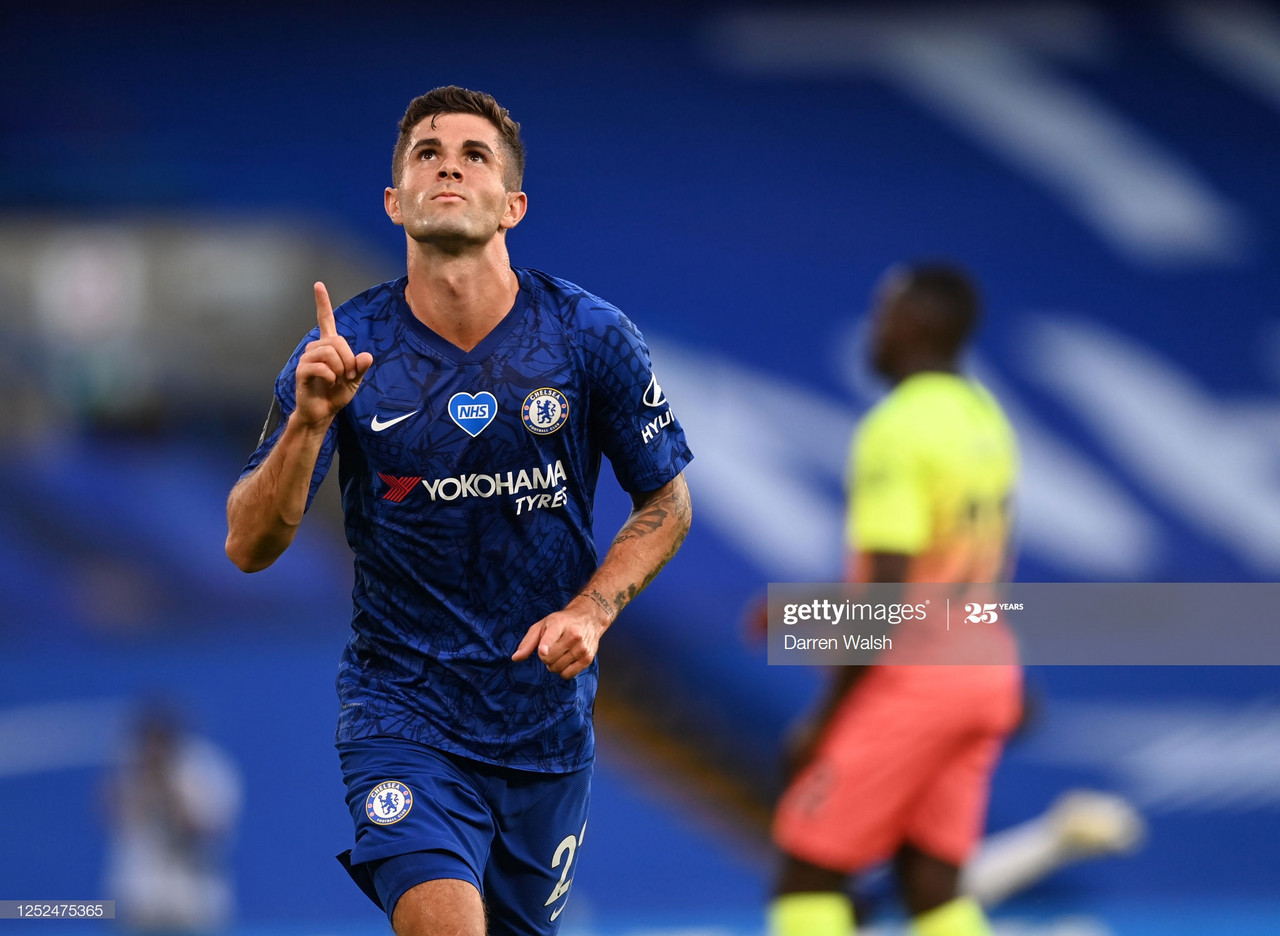 Chelsea’s Captain America:  Lampard challenges Pulisic to reach the heights of Sterling and Salah3 days ago 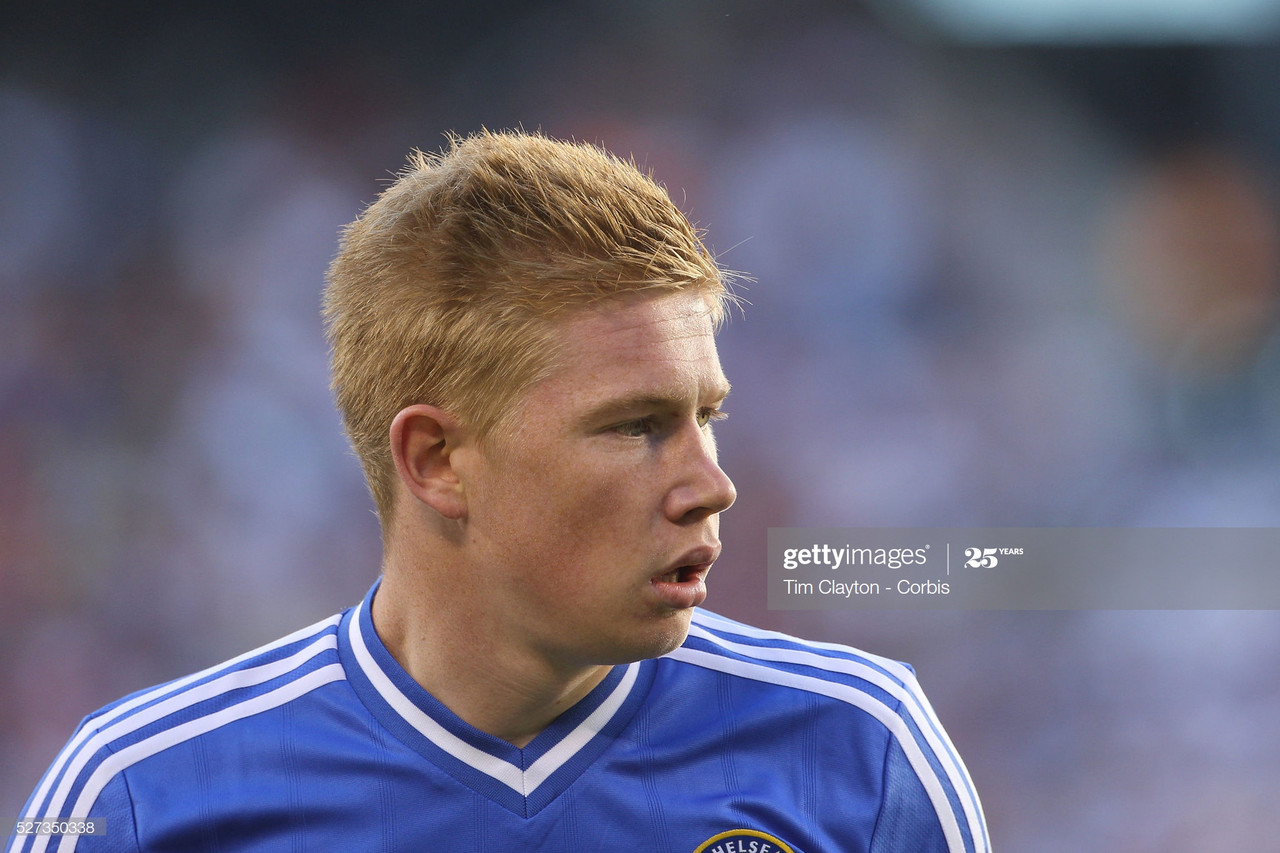 Kevin De Bruyne: ‘After the fourth game against Swindon, that was it’5 days ago
Restore your password
Please enter your user name or email.
Login Member or Writer Panel
Enjoy your own Customized Newspaperwith VAVEL topics' carousels!