But, The Matildas earned a much-needed win, courtesy of goals from Caitlin Foord, Chloe Logarzo and an own goal from Monica.

Ultimately though, it was VAR that stole the show once again and was the major talking point of the game.

Despite Brazil taking the lead on two occasions, Australia prevailed in a spirited comeback.

The Matildas started the first half on the front foot, passing and keeping possession well, but it would be the Brazilians who saw the first real sight of goal.

Andressa evaded her marker to cut in from the right, she whipped in a teasing delivery towards the back post but the sliding Debinha could not stretch enough to make contact.

Tameka Yallop was adjudged to have been fouled inside the box after a cagey opening 20 minutes. But, after a lengthy check, it was ruled that Yallop had indeed handled the ball in the build-up and the decision was reversed.

The controversy seemed to spark Brazil back into life as they started to up the tempo of their play during the game, and if the World Cup hadn’t seen enough VAR in the previous 24 hours, this game would follow suit.

Just six minutes after the first shout for a penalty, the cries would come again from the Brazilians inside the Stade de la Mosson. Elise Kellond-Knight pulled down Leticia Santos and Brazil were awarded the spot kick. Brazilian legend and all-time World Cup goalscorer, Marta, stepped up and sent Lydia Williams the wrong way to give her side the advantage.

Brazil doubled their lead 11 minutes later, when Tamires surged her team forward before Debinha produced a pin point cross that was glanced in by Cristiane.

However, just as it looked like Brazil would head into the second half with a two goal advantage, Foord halved the deficit to completely change the Australian half-time team talk. Sam Kerr’s effort was not cleared and Foord was there to send it home to tee up an interesting second half.

As expected, it was a lively start to the second-half with Brazil pushing to see the game off and Australia searching for an equaliser.

The Matildas started on the upper hand with Logarzo beating Barbara from distance, although Kerr tried to claim she got the final touch.

VAR then took the limelight of the game once again in this thrilling game. Emily Van Egmond launched a ball over the top of the Brazilian defence looking for Kerr. The Brazilian, Monica, beat Kerr in the air but flicked it behind into her own net. The flag on the far side was raised against Kerr for offside and VAR was called in to action. After much deliberation the goal was given as replays show Kerr was not impacting the decision of Monica.

The game did not slow down though as Brazil searched for an equaliser, but they were unable to claw back a result as Australia continued to surge forwards.

The Brazilians looked like a changed side after the experienced Formiga and Marta departed at half time as they let the Aussies back in the game.

VAR will continue to play a huge part in this Women’s World Cups which could potentially go on to decide team’s fate in the tournament.

This was also Brazil's first group stage loss at a World Cup for 24 years.

Brazil will finalise their World Cup group games as they take on Italy whilst Australia face Jamaica.

Group C will be rounded up on Tuesday 18th June. 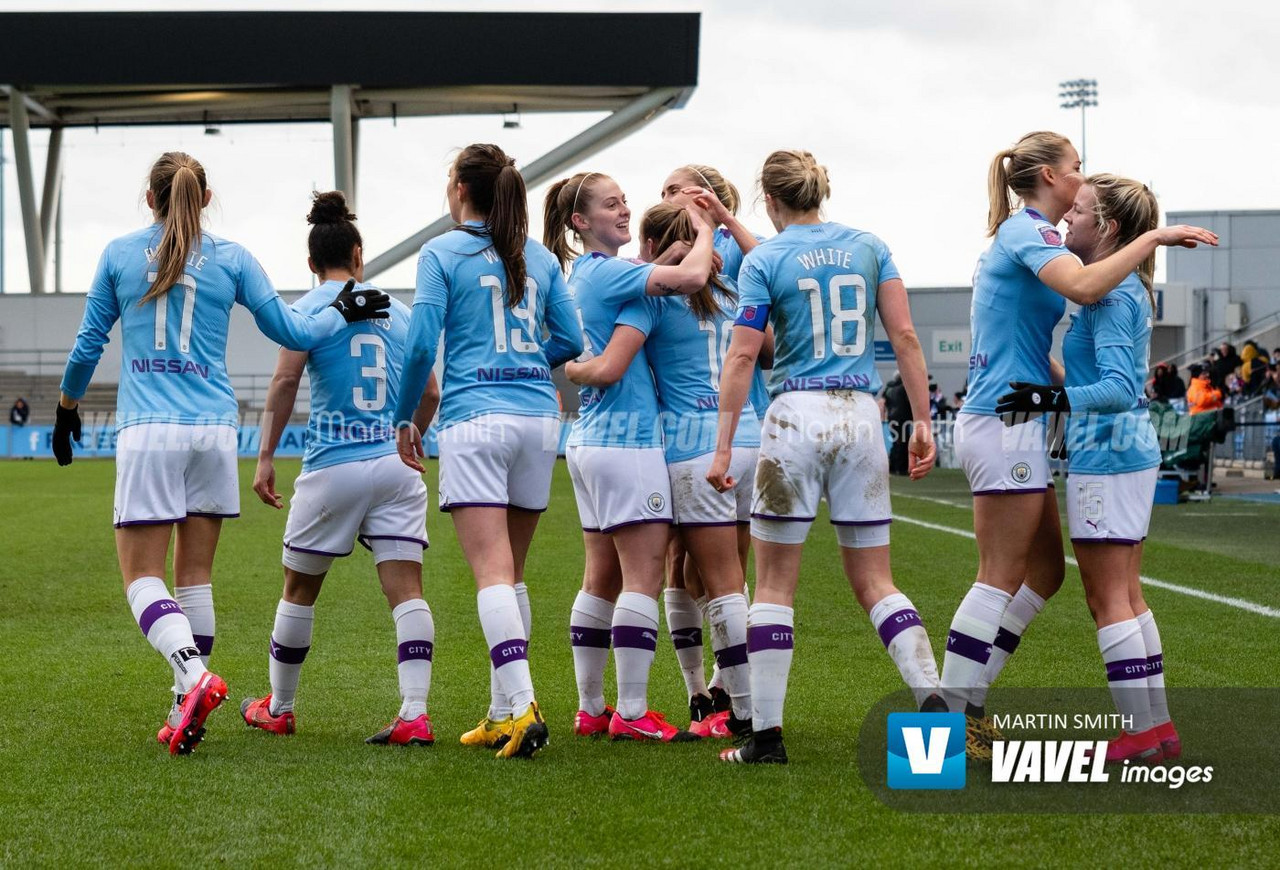 'I haven't been able to stop smiling since I got the news!' - New Zealand striker Hannah Wilkinson on the 2023 World Cup and her return to the Damallsvenskan2 days ago 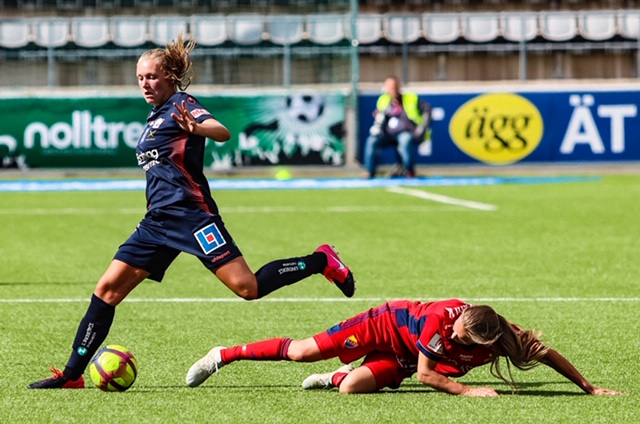 OBOS Damallsvenskan Round 3 roundup16 hours ago