Leicester City's first Premier League away game this season is against West Ham on Monday 23rd August, kicking off at 8pm.

Both teams go into Monday nights game on three points after victories against Wolves and Newcastle and they will both look to continue their strong starts.

The Foxes narrowly beat Wolves 1-0 at the King Power on the opening weekend of the campaign, thanks to a wonderfully taken goal by Jamie Vardy, who finished off a fine move from Ricardo Pereira.

David Moyes' side also looked impressive in front of goal as they fought off Newcastle, after going behind twice in the game. The Hammers won 4-2, thanks to goals from Aaron Cresswell, Said Benrahma, Tomas Soucek and Michail Antonio.

With Harvey Barnes back from injury, he has looked a constant threat down the wing for Brendan Rogers' side. Scoring in pre season against Villarreal and looking sharp against Wolves, Vladimir Coufal will have his hands full, as Barnes looks to open his 2021-22 account.

Benrahma will also hope to continue his fine form heading into this fixture. The former Brentford player, secured an assist and a goal for the Hammers in their first game of the season. Wilfred Ndidi will look to contain the Algerian's creativity and assert his defensive presence. 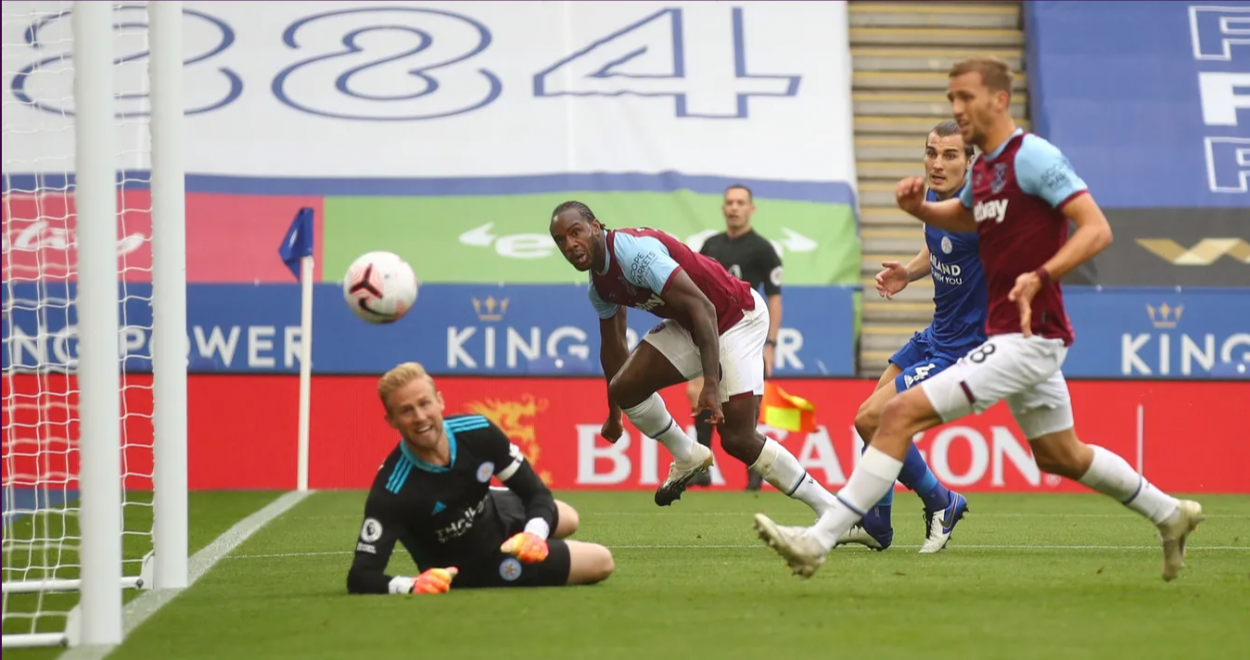 With Antonio equalling West Ham's all time highest goal scoring record at St. James' Park last weekend, he will certainly have his eyes set firmly on a goal against Leicester. Caglar Soyuncu and potentially new signing Jannik Vestergaard, will be in for a physical battle with the Englishman, who has 47 goals to his name.

West Ham will also hope they can keep Leicester's talisman Vardy quiet. Leicester's number 9 will look to use his pace to get in behind the defence and get his second goal of the campaign. At the age of 34, Vardy is showing no sign of slowing down and will look to cause trouble in front of goal.

Both teams have made excellent transfers over recent seasons, therefore it is set to be an end to end, action packed game full of goals.

Leicester City will hope Youri Tielemans and James Maddison can control the game with their creative passes and look to provide attackers Barnes and Vardy with plenty of goal scoring opportunities.

With two league defeats against West Ham last season, the Foxes will be looking to win at the London Stadium on Monday. Following on from their win and clean sheet last weekend, Leicester will be confident they can take home the 3 points.

Millwall vs Leicester City preview: Team news, predicted line-ups, ones to watch and how to watch 11 hours ago

Warm down: Foxes squander a two goal lead to draw with Napoli 6 days ago

Leicester City vs Napoli Preview: Team news, predicted lineups, ones to watch and how to watch 8 days ago