Notts County are without club captain Kyle Cameron and Richard Brindley for this fixture. The duo suffered injuries in previous games against Chesterfield and Yeovil Town. The Magpies are also with out the in-form Elisha Sam and Matthew Palmer, as both are suffering with an illness that forced both to miss Tuesday's draw away at Solihull Moors.  Another player that is also absent for Ian Burchnall's side this Friday is Zak Brunt. The loanee is unavailable for selection due to featuring already in the competition this season for Southend United. With five key players missing, the team selection may cause Burchnall a minor headache. In lighter news however, both Ruben Rodrigues and Cal Roberts are available and will undoubtedly be the duo being heavily relied on to produce their continued wonders to send Notts County through to the Semi-Finals of the competition. 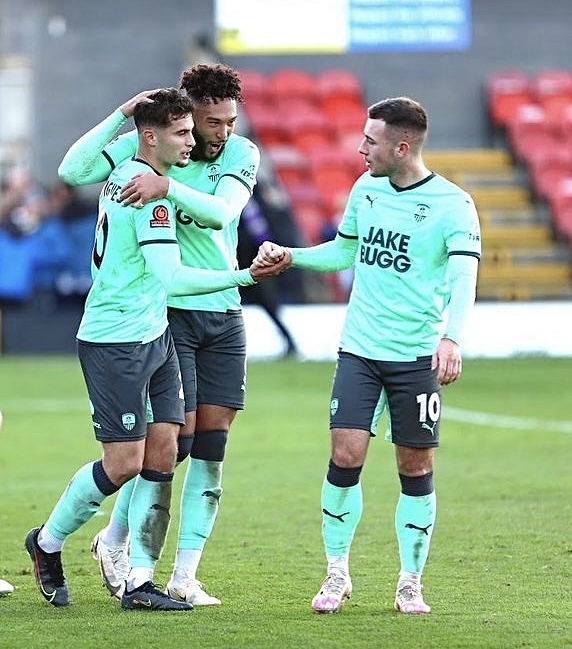 As for Wrexham AFC, they have not been heavily affected by injuries like their opponents have. Both of their key strikers Paul Mullin and Ollie Palmer were on the scoresheet in their 4-2 victory over Boreham Wood in the week and both remain available for their trip to Meadow Lane. However, whether both start is a different question. Many supporters online have suggested they would rather they fielded a weaker side in order to increase the chances of exit to focus on the Vanarama National League. If truth be told, when you are in this stage of the competition, you would expect teams to go for it. As this is the case, I suspect Phil Parkinson to start both of his main forwards. As far as the rest of the side is concerned, Ben Tozer and Aaron Hayden are expected to partner up at the back with Jamie Jones playing ahead of them in centre midfield. All three players joined the club from English Football League clubs, emphasising the strength possessed within their ranks. 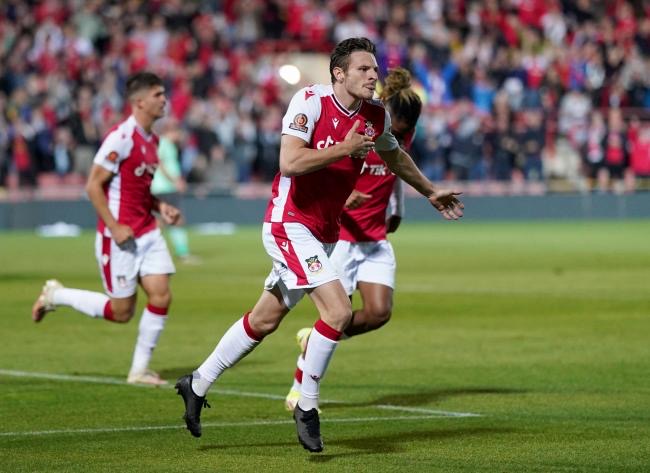 Unfortunately, this game has not been selected for any coverage from BT Sport. However, a livestream is available to purchase for just £10.00 through Notts County's club website to compromise for the Red Dragons' who can not join us at Meadow Lane for this exciting encounter.

The Warmdown: Newcastle put a dagger through Arsenal hearts 2 hours ago

Would Carlos Carvalhal be a good appointment for Blackburn Rovers? 7 hours ago

Erik ten Hag: "I had choices to work at a different club, with a better foundation. But I chose Manchester United." 19 hours ago

Huddersfield Town vs Luton Town preview: How to watch, team news, predicted lineups, kick-off time and ones to watch 21 hours ago

Newcastle vs Arsenal preview: how to watch, kick-off time, team news, predicted line-ups and ones to watch a day ago

Nottingham Forest vs Sheffield United preview: How to watch, kick-off time, team news, predicted lineups and ones to watch 21 hours ago