Spain left on Monday morning for Orlando to compete in their first ever SheBelieves Cup. This tournament is a very important friendly that takes place in the United States every year inviting three national teams.

The team coached by Jorge Vilda will be playing Japan on Thursday at the Exploria Stadium of Orlando. Japan, England and hosts the United States are all in FIFA’s Top 10 ranking and Spain are prepared to offer a good performance.

In previous years, Spain have competed in the Algarve Cup and the Cyprus Cup - winning both competitions.

Since the 2019 World Cup where they lost in the round of 16 to eventual winners the USA, the team has played three qualifiers for next year’s European Championships, beating Azerbaijan and the Czech Republic whilst their fixture against Poland finished in a draw.

But, this invitation to the SheBelieves Cup is the first international encounter in 2020.

Marta Corredera, one of the experienced players on the team, said they are all very excited about being invited and playing in this tournament – which will be a demanding preparation for the next Euro 2021 qualifiers.

The manager called on 23 players, giving a new opportunity to two: defender Ainhoa Moraza from Athletic Club, and Sheila García from Rayo Vallecano. The coach emphasised the great season Sheila is doing in Madrid and her commitment to her football career.

Nevertheless, striker Nahikari García had to drop out last minute because of muscular problems in this weekend's match and Alba Redondo took her spot. Also, strikers Andrea Sánchez and Esther González have left the list since the previous international match.

Nine footballers come from FC Barcelona creating controversy around the physical demands they have to overcome and the hard season they have had with Supercup and Copa de la Reina.

The fans shouted out for Ainize Barea, known as ‘Peke’, who is the third-highest scorer of Liga Iberdrola playing for Deportivo Abanca. ‘Depor’ beat Tacón at the weekend 4-3.

Jorge Vilda said during the press conference in February that the player was doing merits and will soon be on the national team.

Jorge Vilda's women have been invited for the first time to compete against three Top 10 teams, which means the quality demand will be high.

As Sheila García said prior to the trip, the squad is prepared to give their best and she believed Spain could do nice things.

The team have been playing since October, so their continuity is ideal.

Spain will face the hosts on Sunday, coinciding with International Women’s Day and the Lionesses, the current champions, next Wednesday in Texas. 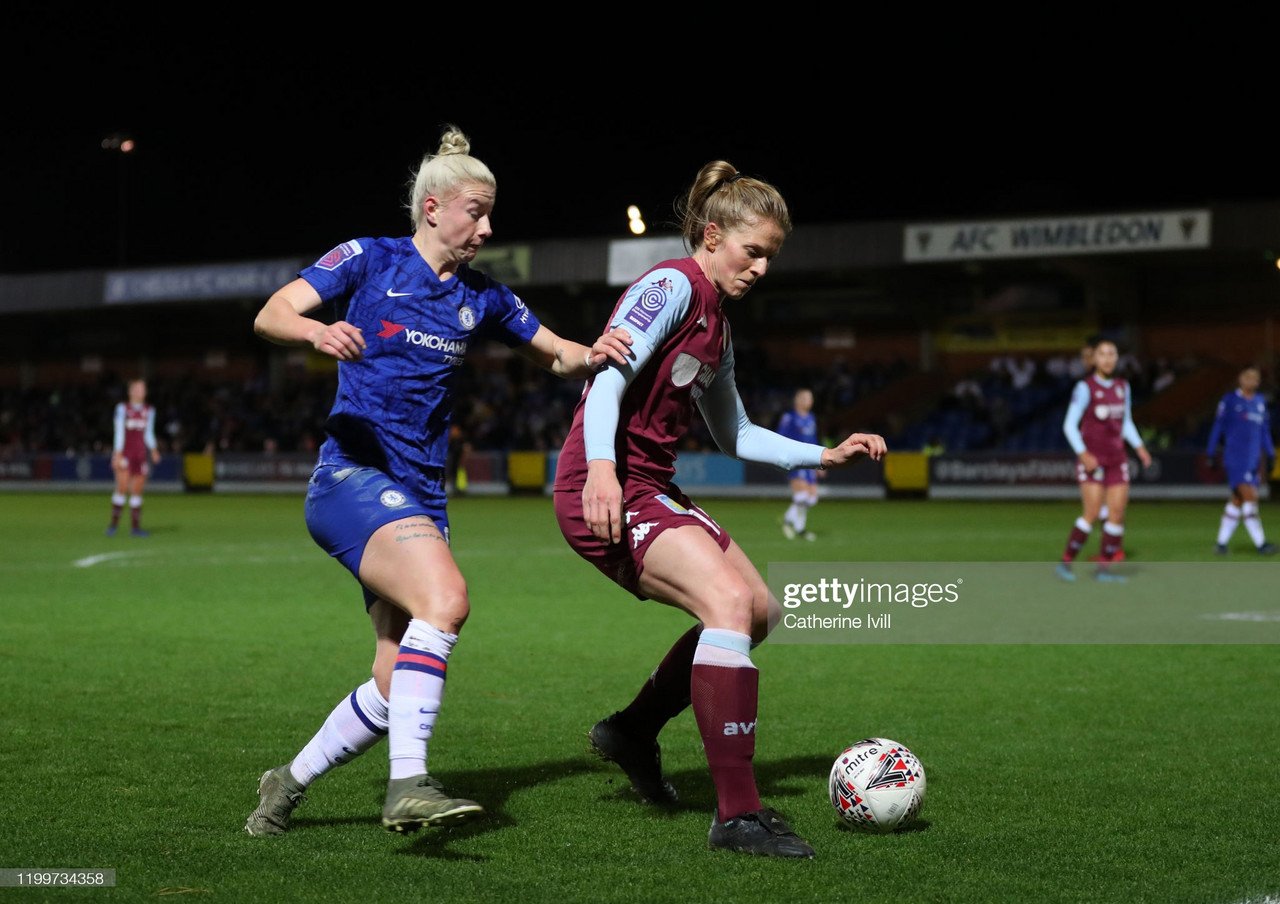 Aston Villa vs Chelsea Women's Super League preview: team news, predicted line-ups, ones to watch, previous meetings and how to watch 18 hours ago