Money in the Bank 2017 created some great moments while also hatching some questionable eggs, most notably in the form of James Ellsworth.

While the pay-per-view became a memorable one for one female and male athlete, it could be seen as a forgettable one for others.

Despite the threatening storm being at bay for the moment, the gust is building as SmackDown Live approaches SummerSlam and beyond; who knows where the wind will take the stars of the blue brand. 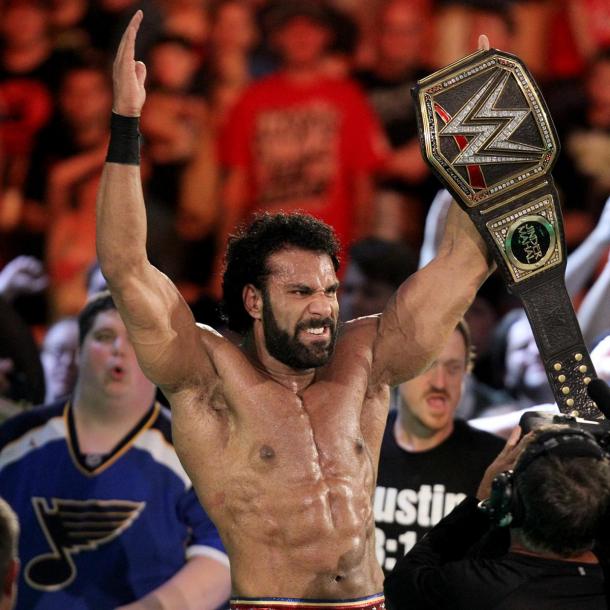 The Face that Runs the Place is set for a return to the squared circle on July 4th following an absence that extended from WrestleMania 33, with the 40-year-old now no longer exclusive to blue colours.

As confirmed by WWE.com, John Cena is a free agent, meaning he is able to compete on both Raw and SmackDown but the rumours regarding his return have already begun.

It is believed that Jinder Mahal, the current WWE Champion will engage in battle with the returning veteran, setting up a match on the dual brand SummerSlam.

While that may be straight forward, the looming obstacle exists in the form of Baron Corbin who can cash in his MITB contract any time we wishes, an alarming omen for the WWE Universe.

The Lone Wolf has battled Cena in the past with the 16-time world champion claiming one win over the former NXT star, but it could be very different should they meet on 'surprise' circumstances in the future. 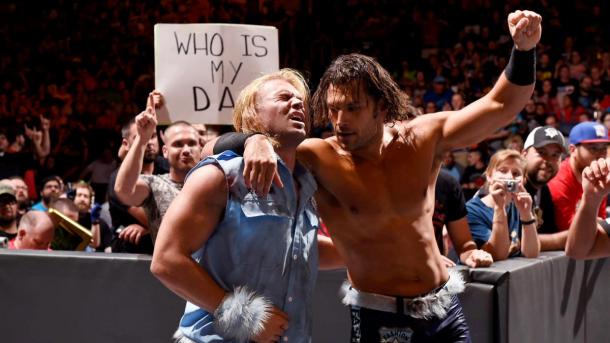 Following an interesting build that eventually came to a head at MITB, Breezango met their attackers who were none other than The Ascension.

The forgotten tag-team fought The Fashion Police in losing circumstance and seemingly 'closing the book' on this case.

Tyler Breeze and Fandango have already had a shot at the tag-team titles but still remain behind The New Day in the pecking order with the newly re-formed Hype Bros also on their ranking.

It is likely that Kofi Kingston, Xavier Woods and Big E will have their second chance at starting their third tag-team reign at SummerSlam following The Usos allowing themselves to be counted out - something that Daniel Bryan and Shane McMahon will likely resolve this week. 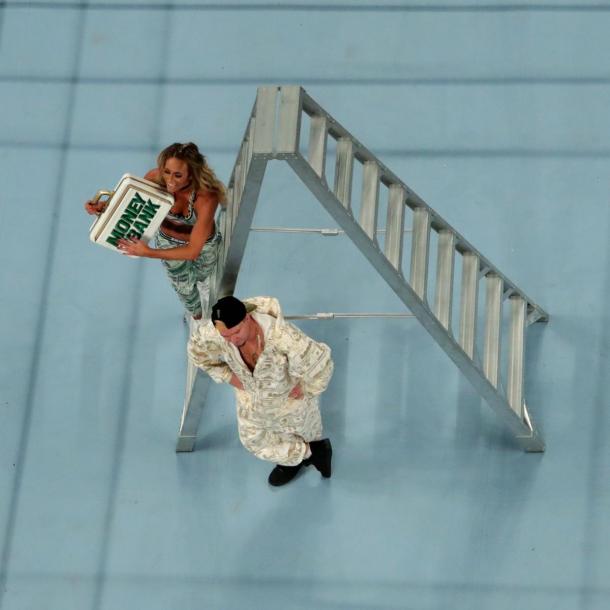 The first match on the Money in the Bank card ended in controversy with some claiming that the final image, harmed the credibility of the woman as James Ellsworth unhooked the briefcase before dropping it down to Carmella.

This act was something the WWE Universe were split by as despite being legal in the No DQ stipulation it was ultimately frowned upon and something that Bryan and McMahon said would be addressed on SD Live.

The likely result will be that Carmella keeps her briefcase but the pair will give her a dressing down and hand the real punishment to the Chinless Wonder, with a match against Becky Lynch the possible course of action. 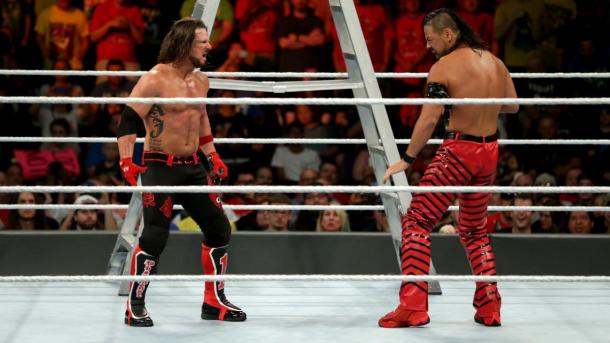 In amongst the chaos of the men's MITB ladder match stood a moment above all others as Shinsuke Nakamura and AJ Styles put the steel to one side to battle it out - a taste of what is to come.

Overall the match was great but seeing The Phenomenal One meet the former NXT Champion on WWE soil was a special sight and one that will be recreated further down the line.

While SummerSlam may be the calling for the pair a dream match deserves a dream setting which would hopefully culminate on the Grandest Stage of Them All - WrestleMania.