Canada international Lindsay Agnew will be joining KIF Örebro for the rest of the season. Agnew is a 25-year-old wingback who comes on loan from North Carolina Courage. In an official statement on Örebro's website, the Canadian says that she is looking forward to being playing in Europe for the first time in her career. KIF Örebro currently holds the 6th place in the Damallsvenskan's table.

Phoebe McClernon was drafted by Orlando Pride back in January. Now, the young physical defender will try and help Växjö DFF from relegation in Sweden. McClernon started 67 out of 88  career college matches at Virginia. She scored one goal and attempted 20 shots (six on target) in her 6,602 college career minutes out on the pitch.

Another Orlando Pride player, New Zealand captain Ali Riley has joined reigning champions FC Rosengård. When VAVEL UK spoke to Riley earlier this summer, she made sure to show her appreciation over the opportunity given to her;

"It feels unbelievable to be back here, in Sweden and FC Rosengård. I've always wanted to come back here, and I could never have imagined it would happen under these circumstances. Now that it has, I'm so grateful to both Orlando Pride and Rosengård for making this a reality. To be able to play football again, to train, to be a part of a team again – it's all a dream come true." 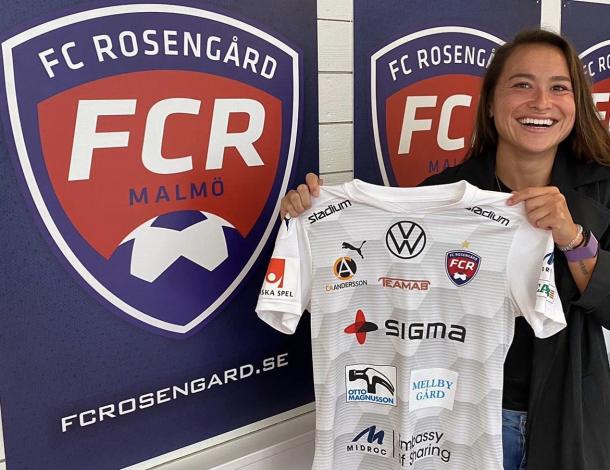 After a massively struggling start to this season, Vittsjö now find themselves in ninth place of the table, and have also strengthened their team with two NWSL players; Canada international Rebecka Quinn from OL Reign and Elizabeth Eddy from Sky Blue FC. Quinn plays as a midfielder in both OL Reign and the Canada national team while Eddy can play both as a defender and midfielder.

Another team that have been unlucky with injuries is Kristianstads DFF. Therefore they have also taken the opportunity to loan two players from the NWSL.

Lauren Barnes from OL Reign and Hailie Mace from North Carolina Courage. Barnes has represented the USA in both the U20 and U23 national teams. Back in 2016, Barnes was named as 'Defender of the Year' in the NWSL.

Mace comes from North Carolina Courage and has been playing in Sweden before when she represented FC Rosengård 2019. Hailie is a versatile player and can play both as a defender and striker. She has represented both the US U23 team and the senior US national team.

After a successful start of the season, Linköping have had setbacks, and their winning streak broke. Six injured players, three of them long-term ones, the club signed Rachel Hill, a striker from Chicago Red Stars and Japan international Yuka Momiki, a midfielder from OL Reign.

Hill is a talented forward who has played for both the U20 and U23 national teams in the US.  Before joining Chicago red Stars Hill played for Orlando Pride where she scored eleven goals between the years 2017-2019, and also fifteen goals during the period, she was loaned to Perth Glory in the Australian W-league 2017-2019.

"I can't wait to join the team. I'm excited to be part of such a talented squad. I've always heard great things about the Swedish league, and I am very grateful to have the opportunity to play at one of the top clubs." Hill says in Linköping's official statement published on the club's website. 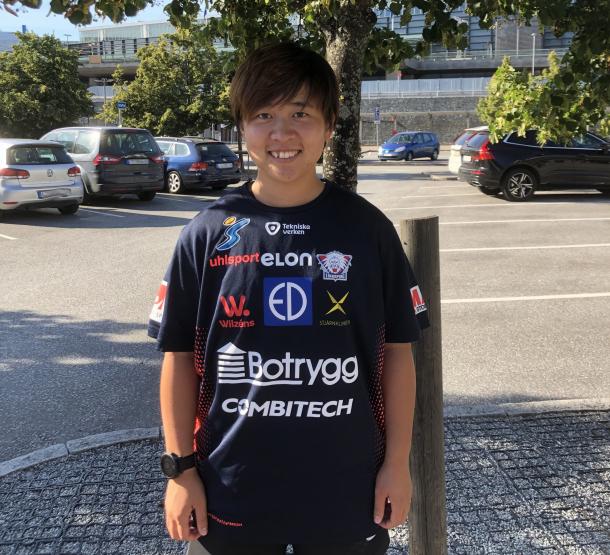 "I am very happy and excited to be here with all the fantastic players in such a wonderful club. I will do my best to contribute to the team."

The current Swedish League leader has signed Emily Sonnett on a short-term contract. The US national team defender has agreed to join Göteborg for the rest of the season.

Sonnett has made 45 international appearances for the USWNT and was part of the 2019 World Cup squad in France.