The SheBelievesCup begins today, a tournament that comprises of four national teams from at least two confederations and has been played yearly since 2016.

This year, the United States (host) will look to defend their title against Canada, Brazil and Argentina. Initially Japan were set to join the tournament, but due to the Covid-19 pandemic, Argentina have replaced the Japanese team.

The participating nations will play a round-robin tournament. Points awarded in the group stage follow the usual: three points for a win, one point for a draw, and zero points for a loss. A tie in points would be decided by goal difference.

The chosen venue is Exploria Stadium, in Orlando, Florida.

European national teams France, England, Spain and Germany have already participated in this tournament. The French won in 2017 and the English in 2019.

Capacity for SheBelievesCup matches will be limited to no more than 4,000 ticketed fans and a socially distanced seating manifest will be used. 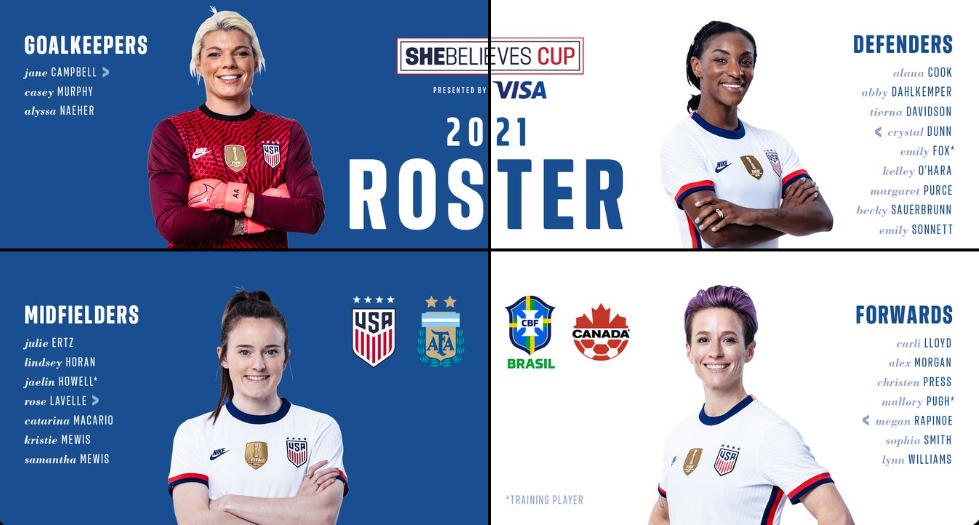 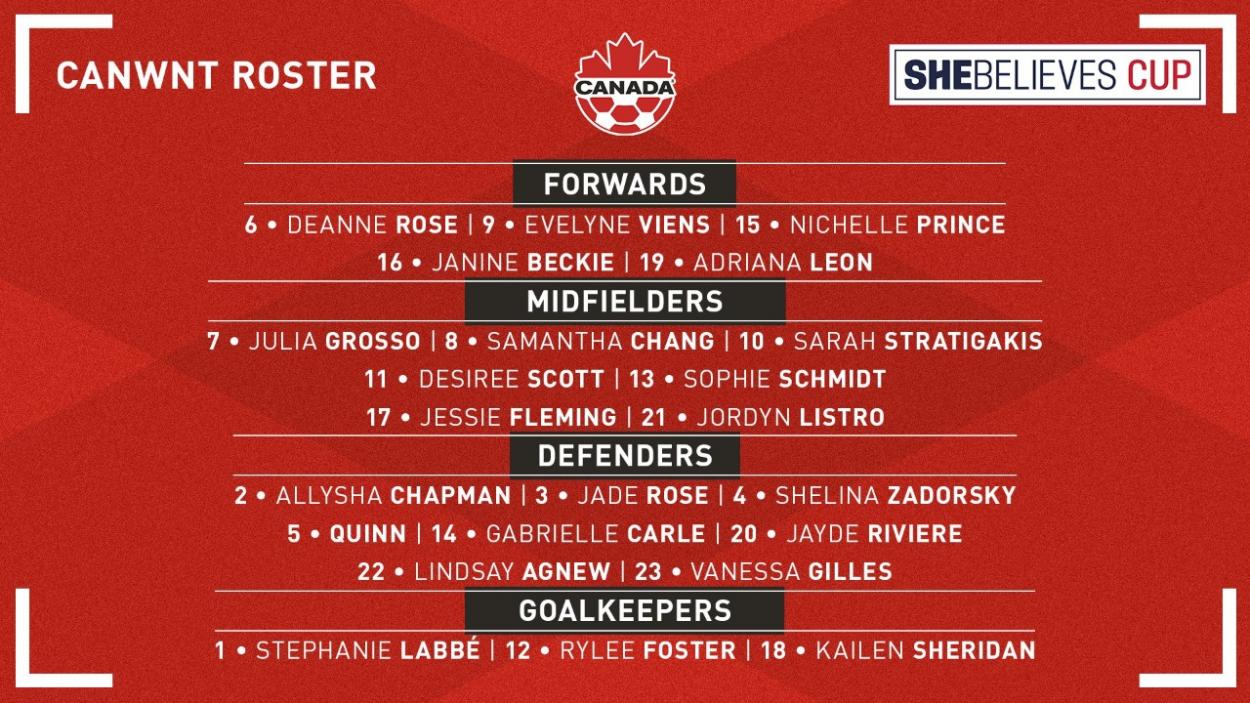 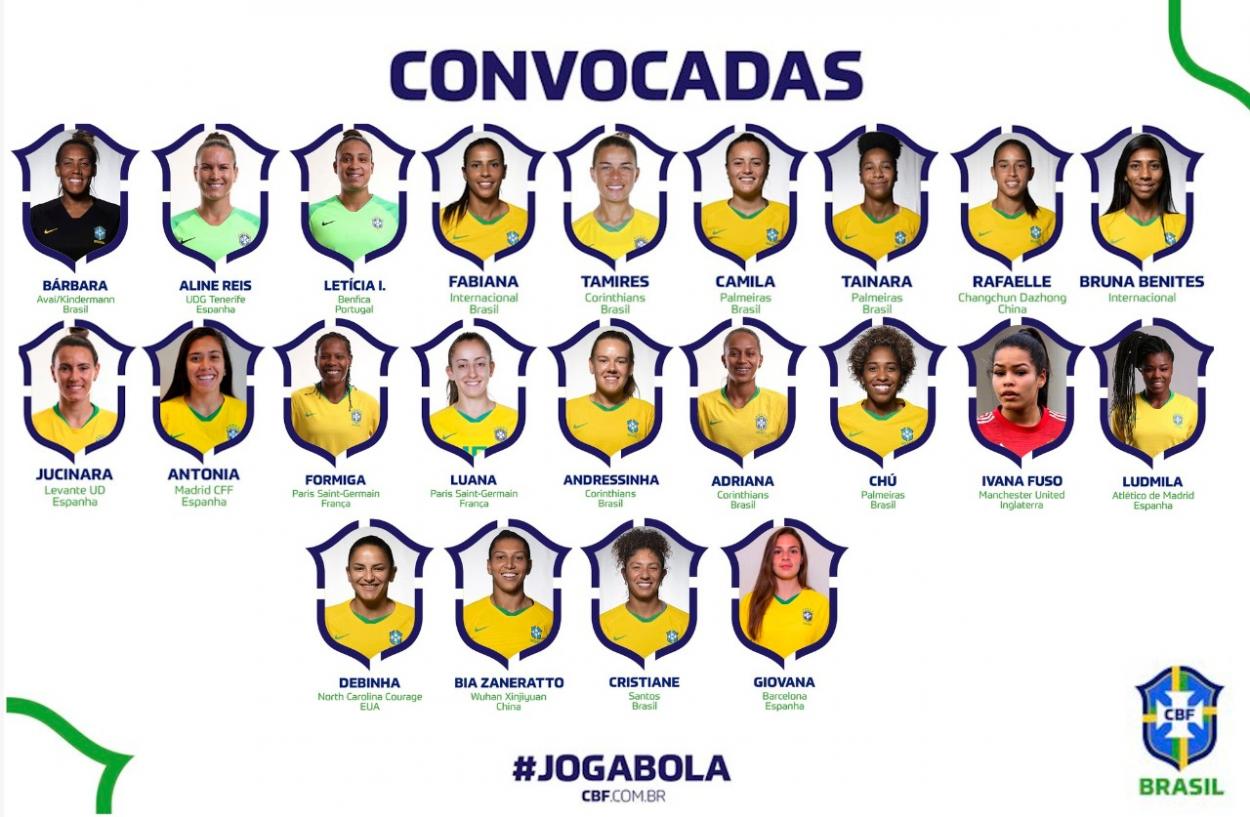 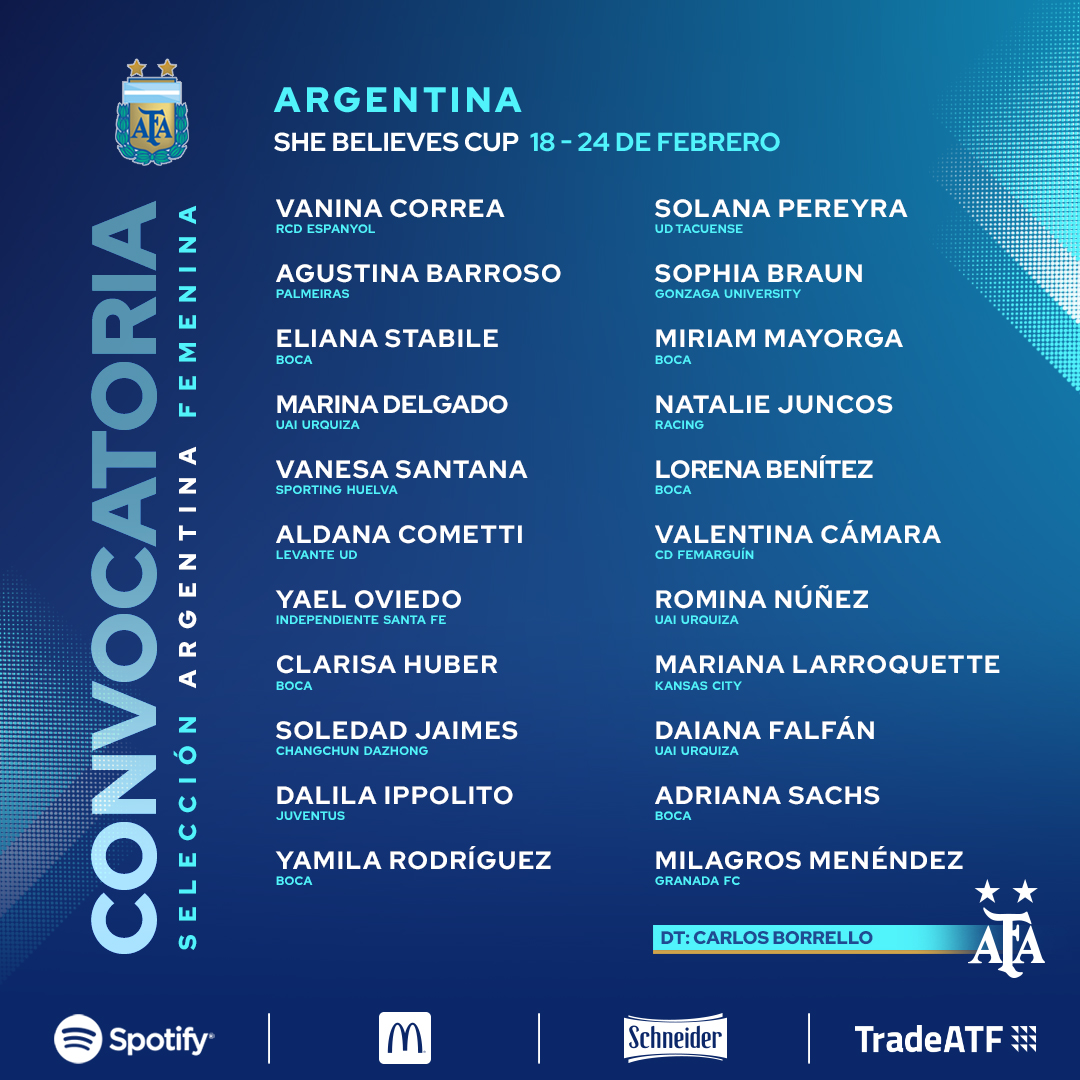